Lightbody at sea on a piano 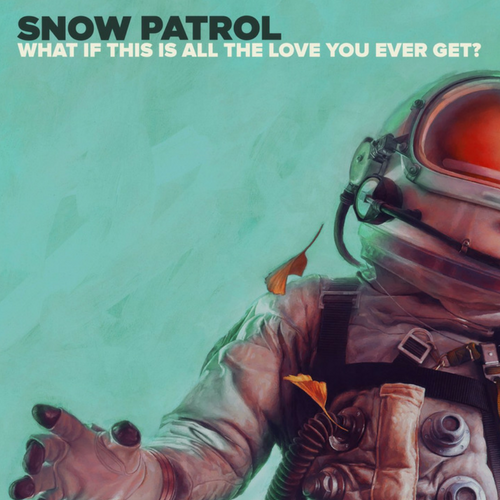 What the latest Snow Patrol video is about

If you’re the sort whose introduction to Scottish band Snow Patrol was Chasing Cars, here’s a suggestion. Get updated. The quintet — Gary Lightbody, Nathan Connolly, Paul Wilson, Jonny Quinn and Johnny McDaid — are out with their latest album ‘Wildness’ and they have a new song out that just gets you. It’s called ‘What If This Is All The Love You Ever Get?’

Lead-singer and songwriter Gary Lightbody said in an interview about the album, “There are many types of wildness, but I think it can be distilled into two: the wildness of the modern age, all its confusion, illogic and alienation and a more ancient wildness. Something primal, alive and beautiful that speaks to our true connectivity, our passion, our love, our communion with nature and each other. This is the kind of wildness the album is centered around. The loss of it. Trying to reconnect with it. To remember it.”

A part of Wildness, that is in the hunt for a purpose, connection and hope in life, a freedom of a kind, this song taps into a raw feeling inside us. The video features Gary alone at sea at a piano.

FIRST IMPRESSIONS
From the very start of this song, you will realise that this was meant to be heard and you will silently thank all the good (and Satan) for making you come across this song. You will want to stop everything else and focus on it.

UNSERENE WANDERER
You might start wondering how the concept of a piano in the middle of the vast sea came up, but that doesn’t faze you because we’re not complaining about that. It just adds to the pleasant effect of the song.

ONE LESS LONELY
This song speaks of how the singer is scared as he thinks that what he has, is what he deserves and that is the end of everything. It’s a camaraderie of emotions and relatable for every person on this planet that is battling struggles on their own. You’re not the only one!