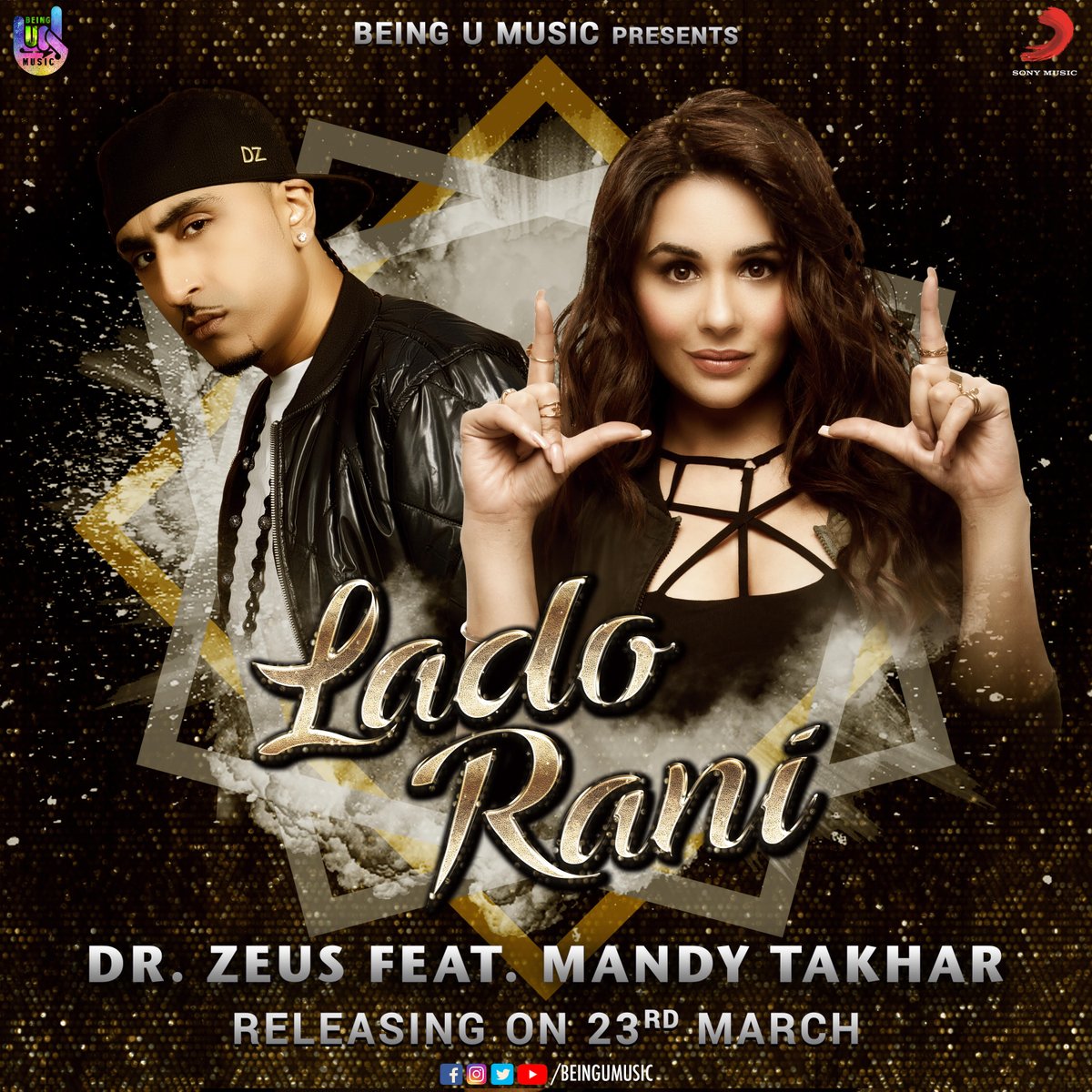 The biggest issue with this video is the fact that the aspect ratio has gone for a toss. The video looks badly stretched.
Also, this feels nothing like a DirectorGifty video. It seems crafted by a lesser hand. Arvinder khaira and others in the space are constantly upping their game with each video, this one feels like a step backward.
Actress Mandy Takhar as the Lado Rani of the title makes a confident singing debut.
Dr Zeus plays a more pronounced role this time around than he usually does.
The sets are badly lit and the video on the whole feels quite tacky, which is not expected of DG.
The song, by itself, has the prerequisites of a moderate success. The video? Not by a long shot!