The ‘LA LA REPRISE’ has been designed to give you the feels! 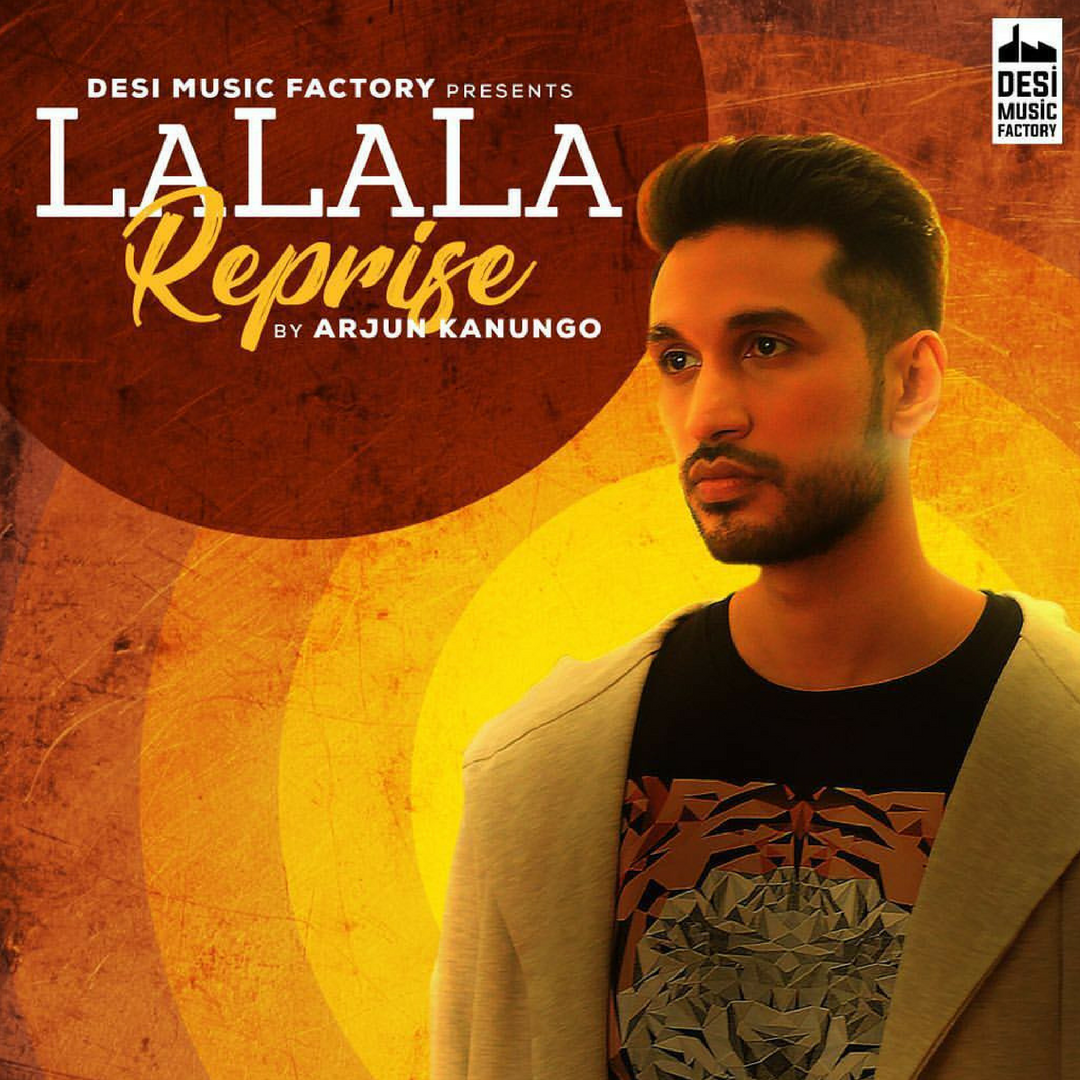 The ‘LA LA REPRISE’ has been designed to give you the feels!
Kudos to Arjun Kanungo for carving out an identity that’s quite different from the Neha Kakkar bopper

It’s rare for a remake to work for you better than an original. Rarer still, for a reprise version of a recent hit to give you the feels. Arjun Kanungo’s La La La Reprise is one such instance.

Here are a few reasons why we feel this way…

BACK TO BASICS
If you’ve been listening to Arjun for as long as we have, you’ll see that sonically and visually, the reprise of the Neha Kakkar original he’s a featuring artist in, has him return to a simpler, more acoustic space, one he’s very familiar with.

A DIFFERENT WAY
It’s a love song that’s more a light-hearted warning here than an actual conversation between two independent individuals who were trying to sort out their differences through a musical discussion.

GO WITH THE FLOW
Don’t remember the last time Arjun rapped. So when the portion comes, it’s unexpected, but welcome. Adds a newness to the track originally composed by Bilal Saeed. Hope it won’t be a one-off.

UNDEMANDING
If one had to use an analogy, the original is a relationship navigating rocky terrain. The reprise feels like the aftermath of a one-night stand that could’ve been more. But there’s not that much of an investment, so In today’s world of instant gratification, it’s something you see often.