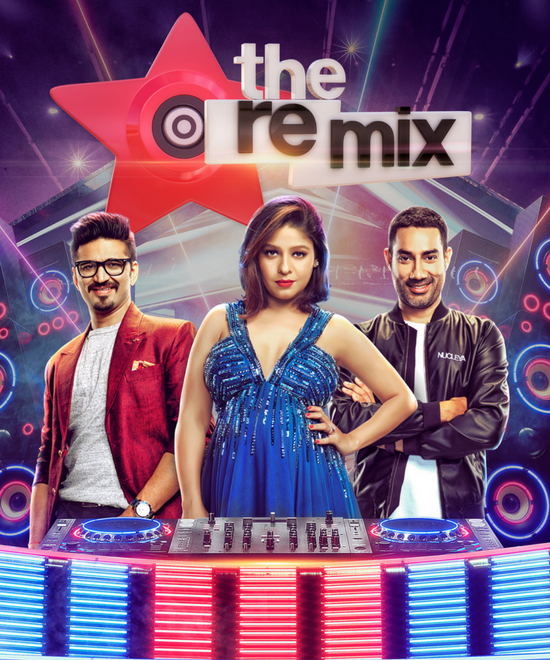 Find out on The Remix Episode 3 Review

WHAT TO EXPECT
Starts out with a ‘swinging’ performance by Sunidhi Chauhan with the rest of the boys (read: Amit Trivedi, Nucleya and Karan Tacker on backing instruments. Which is what the episode is all about: instruments. Each duo has to incorporate the instrument of choice as the hero of the piece.

STANDOUTS:
Prakriti Kakar and Kiran Kamath are joined by Shiksha Bali on the drums for a tight performance. Putting up a cracker of an act were Yash Narvekar and DJ Kryll along with Sudhir Chaudhary on electric guitar. Sreerama Chandra and Candice Redding put a new spring in the step of O O Jaane Jaana with Arbaaz Khan (not the actor) on acoustic guitar.

DISAPPOINTMENTS:
Anirudh Bhola and Megha Kawale as well as Akhil Talreja and Manasi Scott. Agree with the judges this week on their elimination choice.

VERDICT:
Overall, the choreography has improved. The mixing and arrangement part feels a bit wobbly in parts and that shows. Those that did well, did well because it came together for them as a whole.