Kesha helps a same-sex couple say ‘I do’ in Vegas 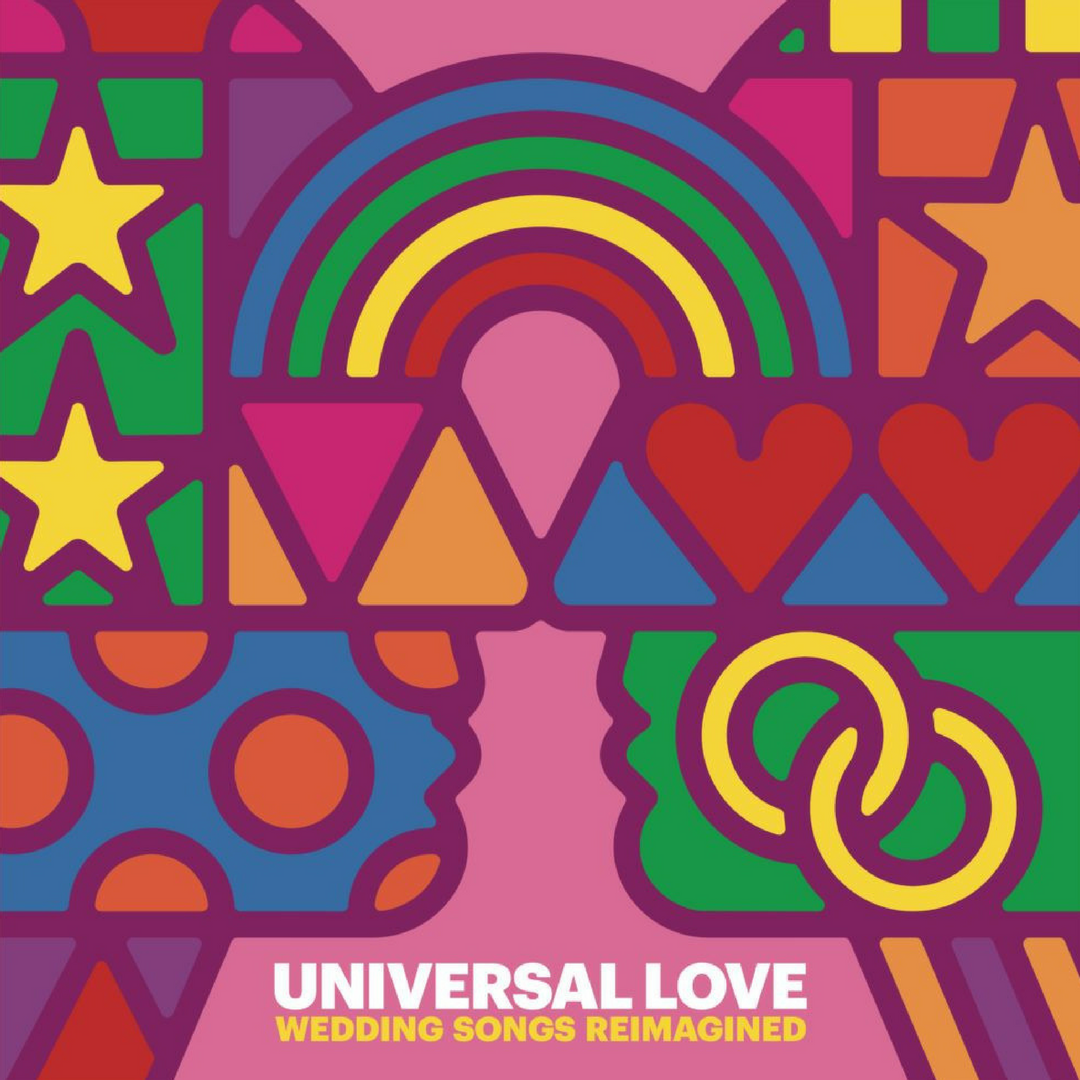 As an outsider looking in, Inclusiveness is the name of the game. As an insider looking out, you’re not alone. That’s the message Kesha is trying to send out with her latest video where she can be seen officiating the same-sex wedding of two women, who saw her at a Pride performance in 2015, where the singer reminded everyone present that they are loved..

Kesha’s latest video is a right-round tearjerker. You know…the sort of song that will have you reaching for your tissues. The video starts with a road trip to Las Vegas and the song in question is ‘I Need A Woman To Love’, her take on Janis Joplin‘s ‘I Need A Man To Love’.

The reworking of the track is for a new compilation EP called ‘Universal Love’ that removes wedding songs from their gender-specific origins and has several singers highlighting love between all sexualities.

Directed by Kesha’s brother Lagan Sebert, the new video has her officiating the wedding of same-sex couple Dani and Lindsay in a beautiful ceremony. Before that though, it features interviews with both Kesha and the married couple.

The video released this week, but the couple married on March 26, which also happens to be the date when the first same-sex marriage license was issued 43 years ago in the US.

“If you look at the history of pop music, love songs have predominantly come from one heterosexual perspective,” the project’s co-producer Tom Murphy told The New York Times. “If we view music as something that brings people together, shouldn’t these popular songs be open to everyone?”