Keke, do you love me? #TheShiggyChallenge has taken the internet by storm 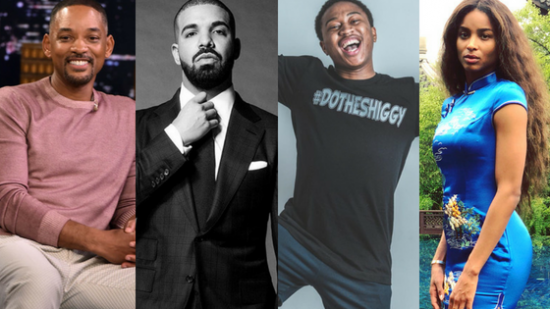 Here’s what you need to know about this Challenge and why people can’t stop doing it.

Say goodbye to the Floss Dance and welcome The Shiggy Challenge with open arms. If you’ve been anywhere near social media in the past week, there’s a good chance you’ve heard “Keke, do you love me” at least once. And even if you haven’t heard Drake’s new album, “Scorpion,” this song will be stuck in your head.

The lyrics are from the Drake song In My Feelings, from the album Scorpion, which has resulted into #InMyFeelingsChallenge, also known as #TheShiggyChallenge.

Now, who is Shiggy? He’s an Internet comedian who was inspired by Drake’s new song “In My Feelings”. His song features a cameo by City Girls. With the lyrics, “Are you riding?” he mimics driving a car and makes a heart shape with his hands while lip-syncing “Keke, do you love me?”

This challenge has also reached celebrities, garnering videos from Ciara and her husband Russell Wilson, Odell Beckham Jr., Lala Anthony, Kevin Hart, Will Smith. But Will Smith stole the spotlight, as he performed the Shiggy on top of a famous bridge in Budapest. As Drake has declared, the dance challenge is “done” and Will Smith officially won The Shiggy challenge.

Last day in Budapest. I woke up #InMyFeelings I’ma Keep It 💯… I was TERRIFIED up there. That’s why my dance moves is all STIFF! Haha #InMyFeelingsChallenge #DoTheShiggy . 🎥: @jas @aidan @aaronjonferguson

But we doubt the challenge will stop with Drake’s annoucement. What about you?