‘Kaam 25’ sees Vivian Divine as the Pied Piper of Mumbai 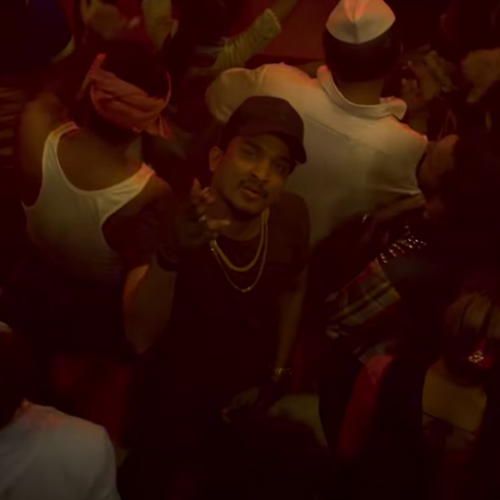 Still spitting rhymes about the city, this time for ‘Sacred Games’

The Jungli Sher in Divine still raps about the city of Mumbai like he lives it. His ‘Kaam 25’ from Sacred Games starring Saif Ali Khan, Radhika Apteand Nawazuddin Siddiqui still sees him spitting ‘em gritty rhymes.

Produced by Phenom, Kaam 25 has Vivian go through what can best be described as Mumbai’s seedy underbelly, spitting out rhyme after rhyme, the urgency in his tone painting the city as unforgiving, unrelenting, unbiased, unwavering in its unpredictability.

Like a Pied Piper going through bylanes, gullies, stairwells, corridors and through clubs leading a group of people that seem either stoned or blissful in being led to what might be ‘Game Over’ for them.