Jubin Nautiyal: Only singer on Forbes India’s 30 Under 30 list Is the sole representative in the ‘Music’ category 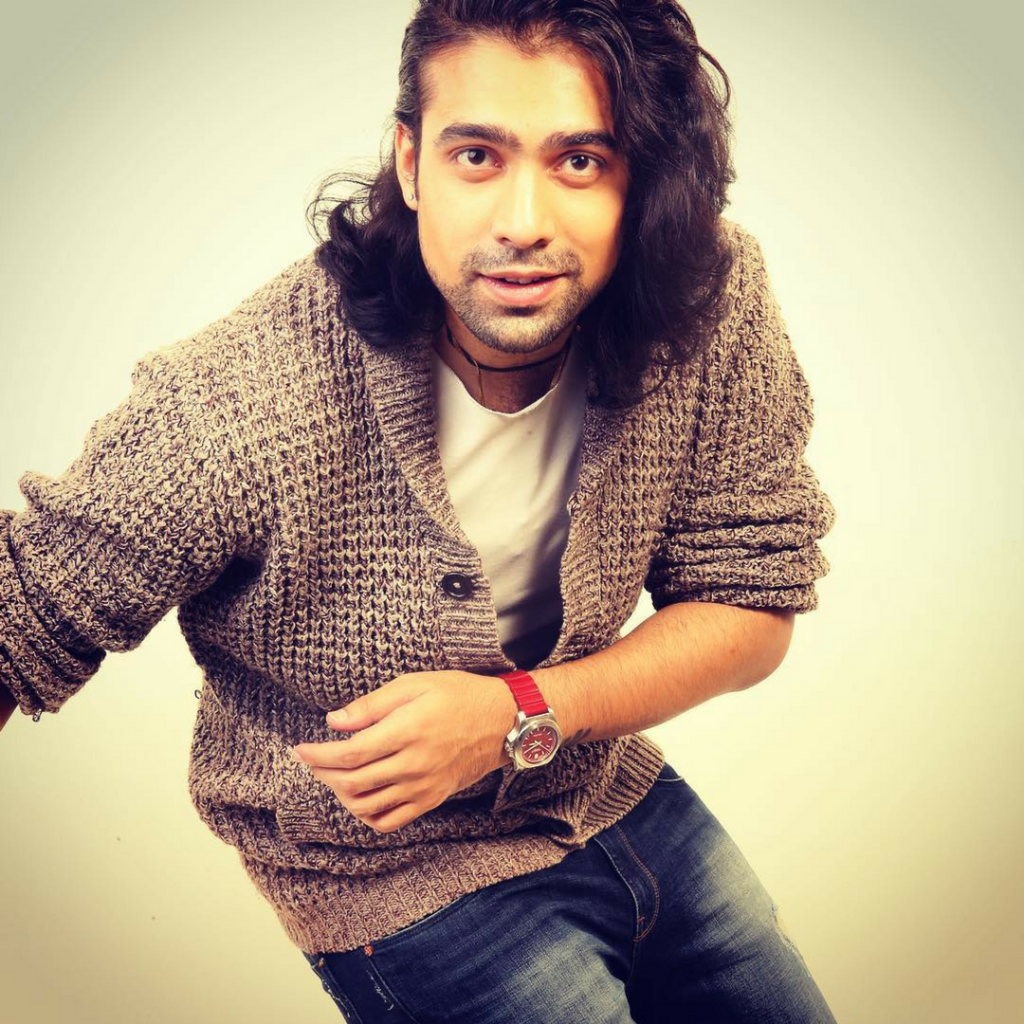 A man of few words – succinct ones at that – he admits that “India is full of fine musicians under 30”, adding that he is “grateful” about being on Forbes India’s ’30 Under 30′ achievers list, “It is a big responsibility to be a representative of music and when I got a call for this honour, I had a big smile on my face,” he says humbly. “It is quite something, I just hope I am deserving enough.”

And deserving, he is. It’s a big deal for Jubin Nautiyal, 28, from Dehradun, who has slogged his way through to Bollywood music’s A-List. Also, because he has done so with sheer grit and determination.

He’s seen several ups and downs in his relatively short career so far (starting out in 2014) and his most recent placement on Forbes India’s 30 Under 30 list as the music category’s only representative, is testament to the fact that consistent hard-work leads to success and recognition.

His biggest hit in the past year is a remix of AR Rahman’s Humma Humma by Tanishk Bagchi for the film OK Jaanu. His last song features in the film Dil Juunglee and is a remix of Anand Milind’s Gazab Ka Hai Din (music re-created by Tanishk again).

He has worked with the biggest musicians and singers in the business, but continues to remain rooted in humility and simplicity. He says, introspectively, “From a tribe of Jaunsaar to being on the 30 Under 30 Forbes India list, it has been quite a journey”.

Cheers to him on this honour and here’s to many more!