Jonita Gandhi’s latest feature is on a Lost Stories single Mai Ni Meriye. The rendition of the popular Himachali folk song also features the vocals of up-and-coming singer Ashwin Adwani and is an Artist Originals release.

The electro-pop single features soothing vocals playing over a blend of new-age beats and a rhythm created by Indian classical instruments.

Lost Stories is a DJ/Producer duo (Prayag Mehta and Rishab Joshi) known for successfully marrying Indian folk to to electronic elements. Some of their most popular tracks include ‘Bombay Dreams’ with KSHMR, ‘Mahi,’ their official remix of Alan Walker’s ‘Faded,’ and ‘Vaseegara’ edit with Jonita Gandhi’s vocals. Lost Stories have three #1 singles on iTunes to their credit and have remixed the likes of One Republic, Afrojack, Alan Walker, and most recently, U2.

Speaking about the song, the duo said, “This is a very special track for us as it is with two of our favourite vocalists as well as friends, Jonita and Ashwin. Mai Ni Meriye is a folk track with a robust Indian feel to it. The melodies are soothing with a drop that allows for our sound to be tempered with classical Indian instruments. The feel of the track along with the soulful voices brings back the nostalgia for big Indian weddings.”

Lost Stories are also a part of YouTube’s Foundry development program, a first for an Indian artist. The program works with independent artists on how to best engage with their audience on the platform. Popular names associated with the program include Dua Lipa, Rosalia, Maleek Berry, Jacob Collier and more

Speaking about Mai Ni Meriye, Jonita Gandhi said, “Collaborating with Lost Stories is a lot of fun. We’ve known each other for a little while now and it’s always nice to work with people who I know and get along with! With this project, in particular, we were on the same page about keeping the approach fresh yet maintaining the beauty of the original folk song, ‘Chamba‘.”

“Mai Ni Meriye is the story of two young lovers who are away from each other and just the thought of being around the other person brings them joy but somehow, being together feels like a dream.” added Ashwin Adwani.

Listen to the track HERE

The video for Mai Ni Meriye will release later in the month. Meanwhile, here’s the official visualiser: 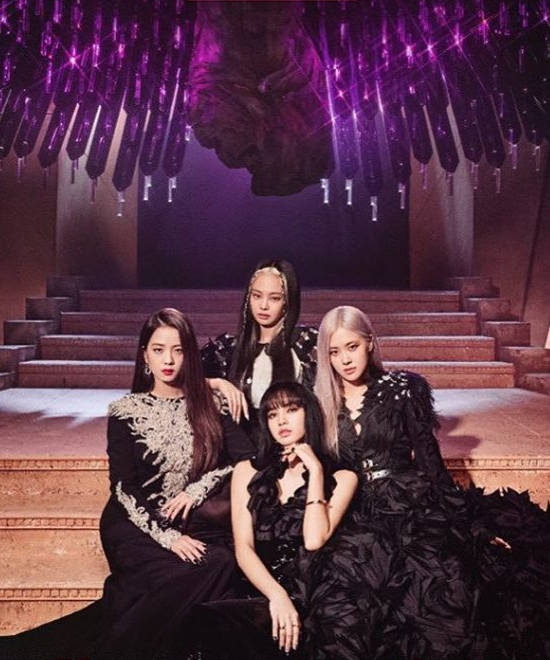 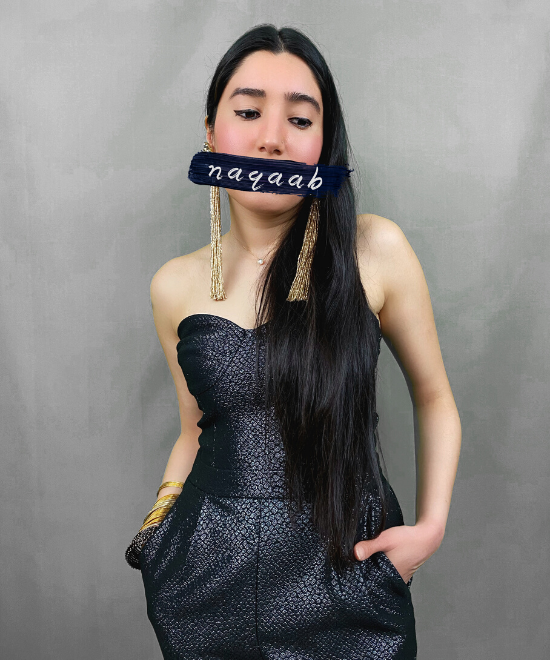