John Legend as Jesus? Sara Bareilles as Mary Magdalene?! For one night only 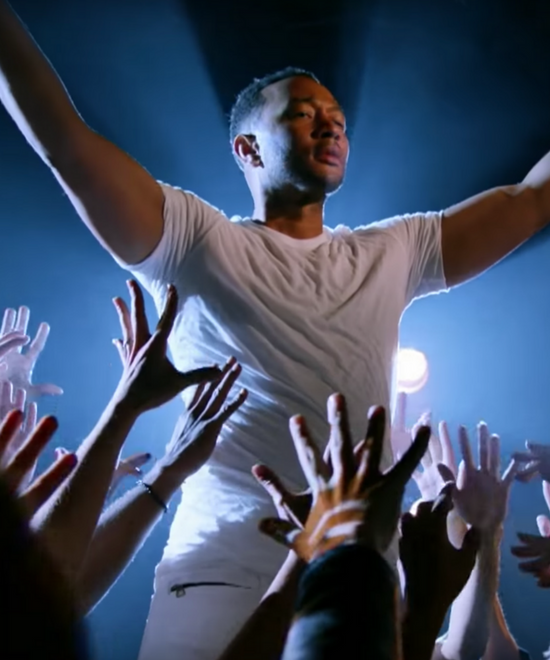 John Legend as Jesus? Sara Bareilles as Mary Magdalene?! For one night only
The two to feature in a live musical on Easter Day on NBC

Come Easter Sunday (April 1), NBC will air a ‘live in concert’ event for their viewers that is a must-watch if you love music. A televised live adaptation of the celebrated Tim Rice & Andrew Lloyd Webber rock opera ‘Jesus Christ Superstar’ , it brings together an array of musical stars from all genres. A 40-second teaser promo has dropped and it looks like a winner already.

The trailer betrays a glimpse of only two songs: Bareilles performing a bit of “I Don’t Know How to Love Him” and a backing choir singing ‘Superstar’.