‘It is controversial. But nobody has to watch it’ 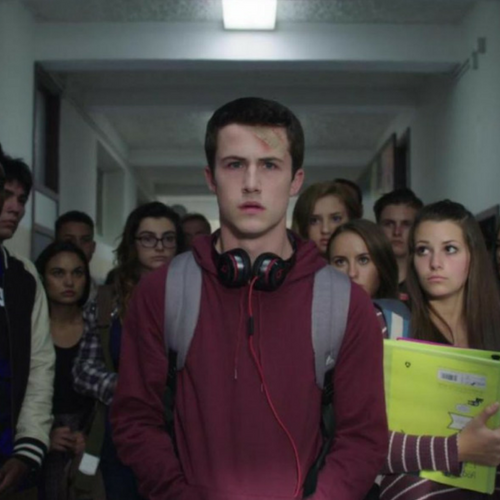 Haters have listed more than 13 reasons why the Netflix series should be abandoned, but who’s listening? We aren’t complaining. Though, many are.

Netflix CEO Reed Hastings defended the decision to renew the controversial teen drama series 13 Reasons Why for a third season. He mentioned in the company’s annual shareholder meeting, “13 Reasons Why has been enormously popular and successful. It’s engaging content. It is controversial. But nobody has to watch it.”

This time, Hannah Baker won’t be present, even as a ghost. And we can only await Selena Gomez‘s songs and a bunch load of new depressing music for our sad playlist. After all, this isn’t a show full of rainbows and unicorns now, is it?

With every season, this show has laced up at least one big controversy with it. The first season portrayed a graphic depiction of Hannah Baker’s suicide, prompting Netflix to add viewer warnings.

The second season wasn’t anywhere behind. Netflix cancelled its premiere party due to the school shooting near Houston, Texas. But the season includes a storyline about an abused student’s plans to shoot up a school dance in revenge for a physical assault.

We can only hope that the third season doesn’t stir itself into a similar controversy. Although if it does, we wouldn’t be surprised.

We have a few questions. Now that the trial is done, Clay has let go of Hannah, what part of the show is left for the viewers to takeaway from? Will there be new characters? Will the show even have the same amount of magic? Or will we, in Billie Eilish’s words, we will be “so bored”? Only time will tell.