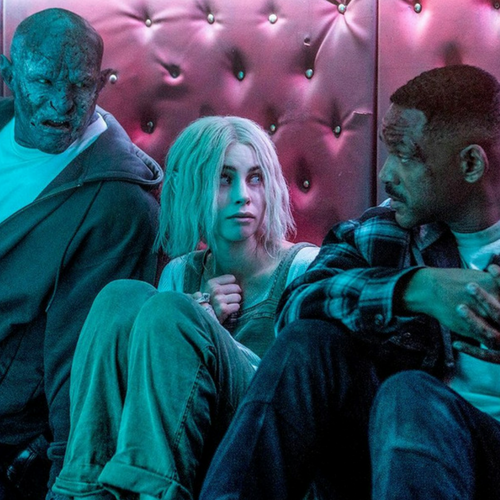 The streaming giant launches a music video compilation for Will Smith starrer ‘Bright’.

Bright, Netflix’s big-budget movie starring Will Smith’s might have been an all-round fail, their music videos were anything but. Four visuals were put out featuring Logic, Migos, Marshmello and Bebe Rexha, among many others. Netflix has given them a lease on life by compiling them under the heading, “Bright: The Music Videos.”

While this may just be a start, we have a feeling that it may have something to do with Netflix also trying to edge out YouTube as a provider of premium content music videos given the expansive catalogue Netflix has at its disposal. Here’s a bit about all the tracks concerned.

Broken People plays in the film during the open title sequence.

Plays in the background when Ward (Will Smith) kills a fairy in front of his house.

Plays over the end credits.