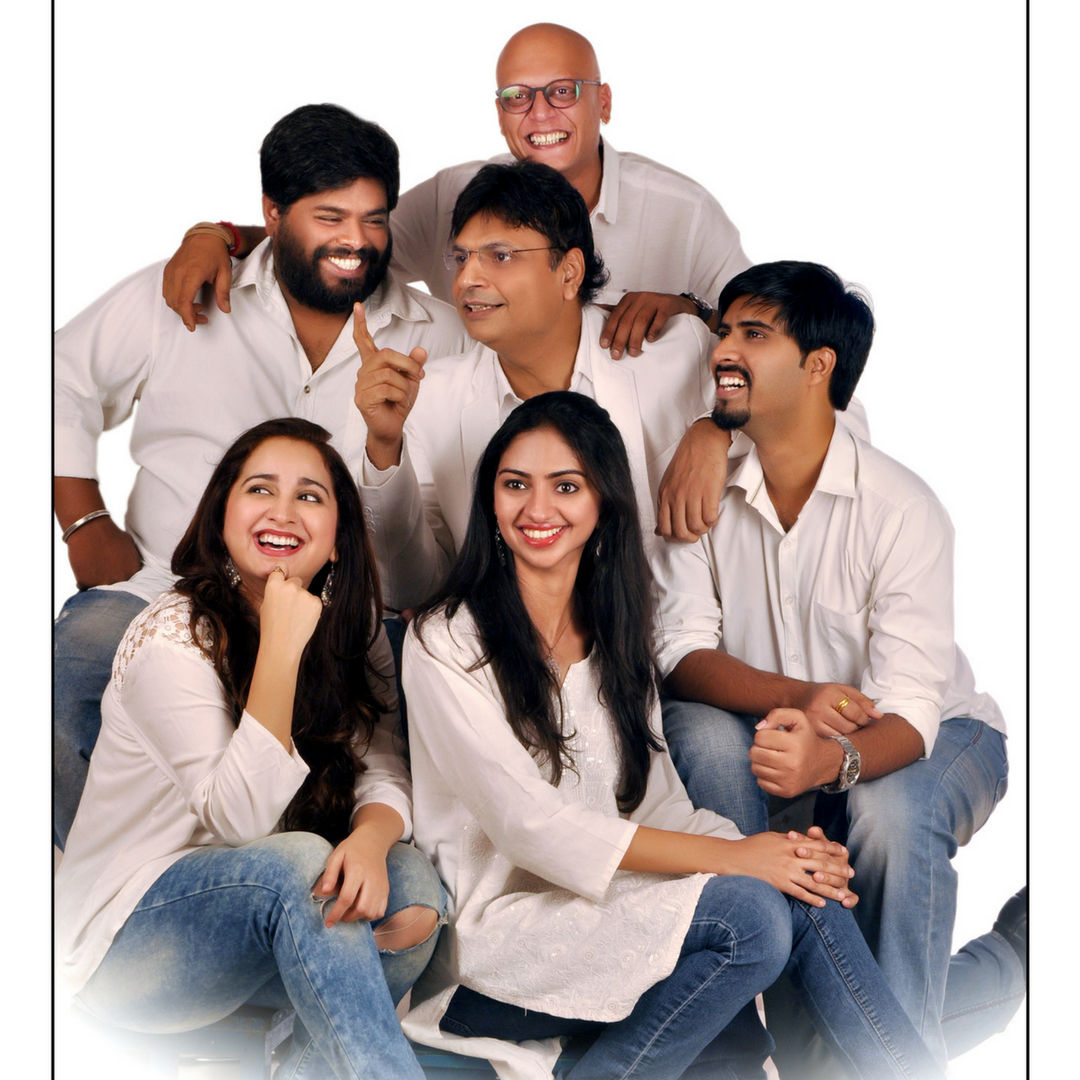 The thing about Irshad Kamil’s poetry is, he’s managed to wow us nearly every time he’s worked with the likes of a Pritam or an A.R. Rahman. That’s not to say that he doesn’t when he doesn’t work with them, it’s just that it tends to go unnoticed in lesser hands.

Either way, the wordsmith has had a successful run in the past couple of years with his conversational tone and well-woven thread of verse.

So, when you hear that he’s created a poetry band, supposedly India’s first, you want to listen in. To that effect, he has created something called INK band.

It’s an experimental concept, for sure. Two songs have been released this far. Both are straightforward, but in a set pattern. A female voice opens and closes with Irshad choosing to recite aloud his verse, backed by music.

The band has performed live since 2015 and is currently in the process of releasing eight music videos featuring original music. The compilation of these eight tracks/episodes will tie into one season.
The first video released on March 21 (which happens to be World Poetry Day) by A R Rahman. The second, ‘Aise Na Dekho’ released yesterday, launched by director Aanand L Rai.

Of the band, Irshad says, “The INK Band reflects simple, conversational songs and poems with music. We have built an easy connect with young listeners and poetry aficionados across all age groups because what we do makes for easy listening, much like in a college jam session! We will focus on my non-film poetry to offer something fresh to our audience.”

The songs have released on YouTube and will soon be available for digital downloads.