The winner of Indian Idol 10 Salman Ali, along with the top 3 contestants Neelanjana Ray, Nitin Kumar and Ankush Bhardwaj have recorded a special track for the Sony Entertainment Television show Vighnaharta Ganesh.

This upcoming track will take viewers through the story of how Durgmasur had stolen all the four Vedas and how on killing him, Goddess Durga was named as such.

Vighnaharta Ganesh is one of the most popular shows on Sony Entertainment Television. The show showcases the journey of Lord Ganesh with some magical visuals. It is believed that being the foremost God, Lord Ganesh is the originator of all wealth, prosperity, knowledge and salvation.

This track marks the first professional recording of the Indian Idol 10 Top 4. All the four were visibly excited for this recording as it cannot get more auspicious for them to record their first ever professional track for Lord Ganesh.

Why? Because in Hindu mythology, Lord Ganesha is worshipped before starting any new venture, and what better opportunity to kick-start one’s inging careers by recording their first ever song for Ganesha, right?

About this experience, Ankush Bhardwaj said, “We feel truly blessed to be able to sing for Vighnaharta Ganesh. The atmosphere during the recording was so positive and full of energy. We were singing the verses from the Vedas for the first time and it was a different experience all together. We couldn’t have asked for a more auspicious start to our professional singing careers and this memory will forever be etched in our hearts.”

Vighnaharta Ganesh airs every Monday to Friday at 7.30pm only on Sony Entertainment Television. 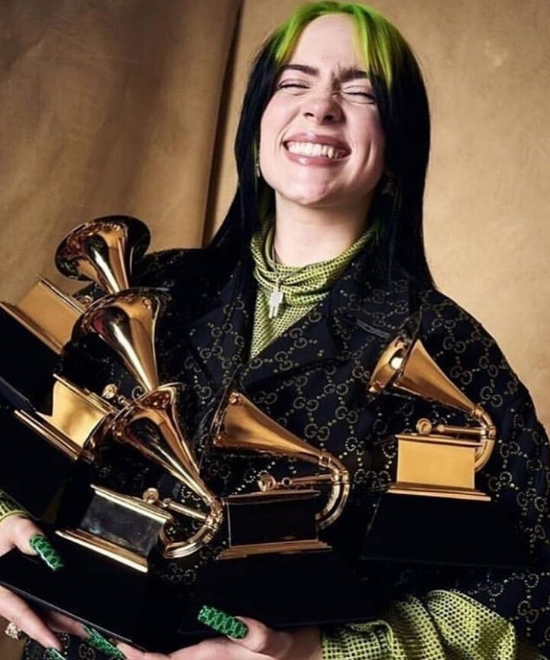 Billie Eilish has a series of first... 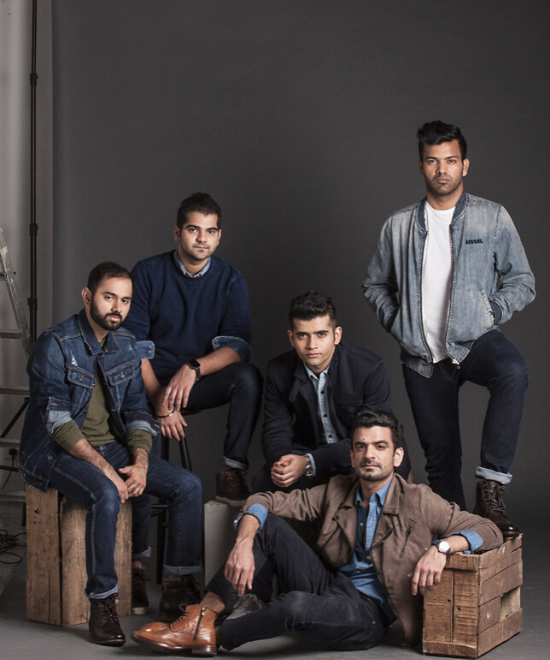