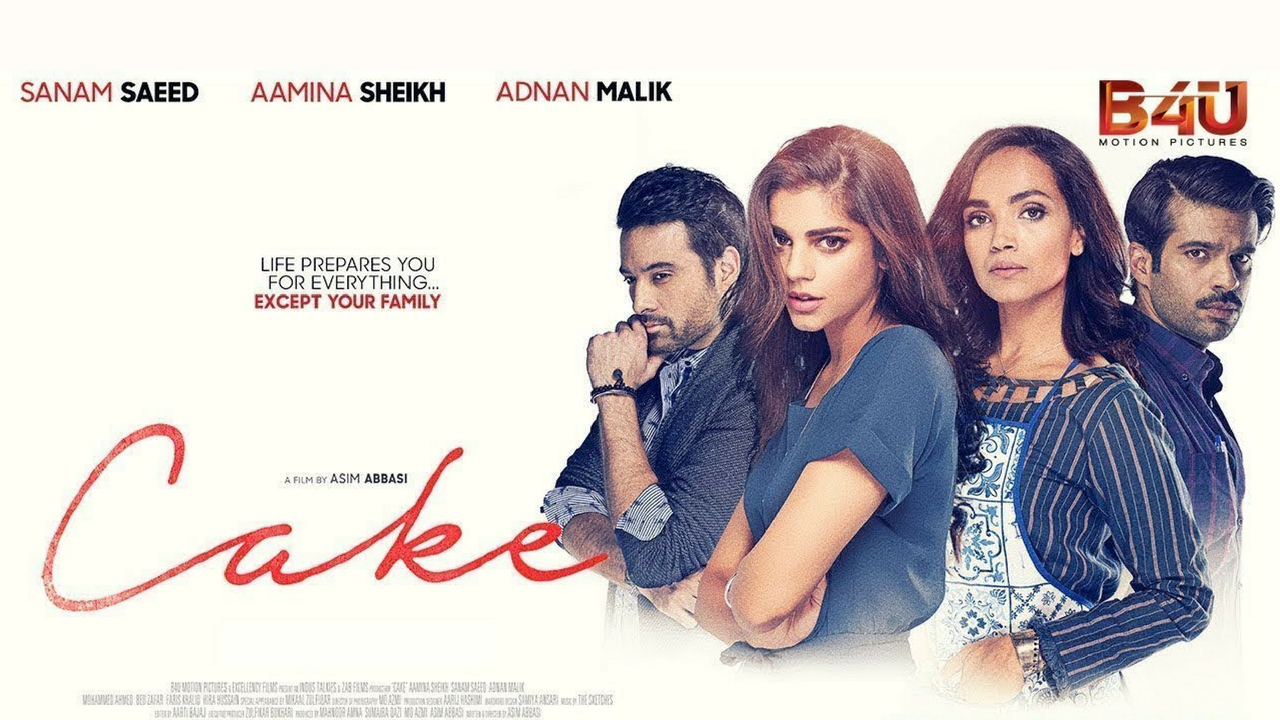 A #Pakistani film called Cake is breaking convention with a story about a dysfunctional family. The film, starring Aamina Sheikh, Sanam Saeed and Adnan Malik, releases in the UK tomorrow.

But what caught our attention (apart from the quirky, quirky trailer) is Piya Tu Ab To Aaja (Monica), the RD Burman song on the film’s soundtrack (as is and duly credited and licensed from Saregama PLC).

You can watch the video for the song here:

Premiering at London’s West End, it opened to sold-out special screenings in Bradford, Manchester and Birmingham this week. In fact, the film’s world premiere was a well-heeled do, making it the first Pakistani film to have a premiere at Leicester Square, where most international film premieres happen.

Directed by Asim Abbasi and produced by British Pakistani businessman Sayed Zulfikar Bukhari, Cake is all about love, loss, choices and responsibilities.

If you ask us the film feels a lot like a mashup of two Bollywood films we absolutely love – Kapoor & Sons and Piku.

The story of Cake begins when the ageing patriarch of the Jamali family falls ill and his eldest daughter and sole caregiver, Zareen, is forced to reconnect with her sister, Zara, on her return from London. Sound familiar yet?

Either way, we’re reviewing the film’s music tomorrow. So look out for that!