‘I would love to write a song for Ranbir Kapoor’ 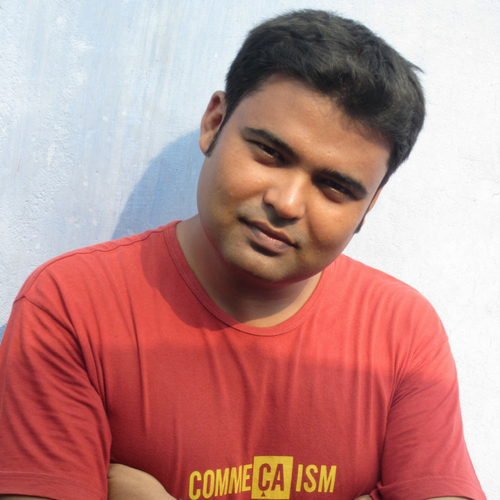 Raj Shekhar, in a short span of time, has notched up quite an impressive resume. He’s best known for writing the lyrics of Tanu Weds Manu, some of the songs of Tanu Weds Manu Returns, Qarib Qarib Singlle and Hichki. With Aa Jao Na from Veere Di Wedding, featuring the vocals of Arijit Singh, he’s in a space where he’s quite confident about the work he’s doing. In the first of a two-part interview, he talks about getting the VDW track, the composer he’s most in tune with, an actor who he’d like to write songs for as well as his upcoming projects…

In Tanu Weds Manu, all the songs had your lyrics. Why choose Veere Di Wedding, where you have only written one song?
You can’t always ask to do an entire album, even if that is what you want. I had worked on a small project with Shashwat Sachdev before. I found this project very interesting so I felt like doing this. Some songs are too good to be let down. Like Qarib Qarib Singlle. Which only had two songs of mine.

What’s the story behind Aa Jaao Na?
I was sitting with Vishal Mishra, who has also composed another song, Veere. He wanted to talk to me about the lyrics of a song. I have collaborated with him before in a lot of films and he had called me for another song. At that moment, I got a call from Shashwat to meet urgently, but I postponed the timing. Then he texted the film’s producer Rhea Kapoor, saying that the lyricist he wants isn’t free right now and on inquiry, we all found out that they were waiting for me to write the lyrics for that song too. She briefed me about the entire thing and she did that in such a solid and precise way. I mean, she knows what she wants. This song happened very quickly, in a span of four days.

A composer who completely understands your vision
Personally, someone who understands me would be Krsna. Lyrically, whatever I want to express, Vishal Mishra does it best. The musical vision I have for my songs, some things that I don’t mention, they are picked up by Vishal and he makes it better musically. He understands my poetry very well.

Any upcoming projects?
My latest project is a Phantom Production House production, directed by Tushar A Hiranandani. It’s my favourite. Then there’s Aapke Kamre Mein Koi Rehta Hai, starring Swara Bhasker, Sumeet Vyas and Amol Parashar. Other than this, there are three or four films that I really can’t talk about