“I refuse to eat anything that had a mother, that’s obvious” 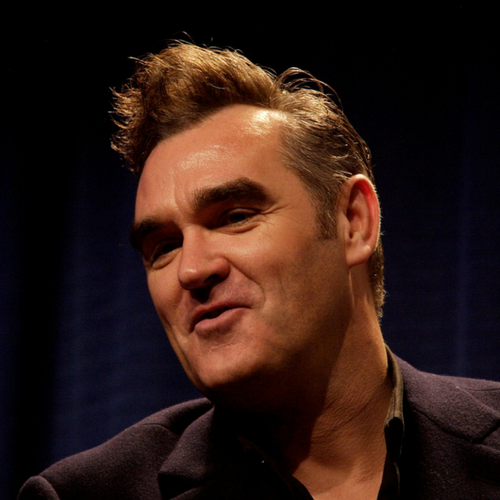 Morrissey Official, who has currently talked about going a summer tour, has revealed in an interview that his diet only consists of bread, potatoes, pasta and nuts. He also declared that “vegans are superior beings”.

Neither does he eat animals, birds or fish, nor does he consider himself to be “vegan, vegetarian or carnivorous”.

In an interview, he mentioned, “I’m just me. I refuse to eat anything that had a mother, that’s obvious. I’ve always found food to be very difficult because I only eat bread, potatoes, pasta and nuts… all stodge. I can’t eat anything that has any flavour. I’ve never had a curry, or coffee, or garlic. I’m absolutely hopeless when I’m handed a menu in a restaurant. I go directly to the Kiddie’s Meals. If I find baked beans then the night is a huge success. If you ever bring me out to dinner it’s important that you also bring a toaster.”

This indie veteran has been an animal rights advocate ever since the release of The Smiths ‘Meat Is Murder’. He also mentioned how barbaric it is to kill the poor animals.

He said, “The truth is, vegans are actually superior beings. A television documentary recently covered a duck farm somewhere in England, and as all the chicks emerged from their incubator chirping away, the TV presenter said, “Ooh they’re so cute, they’re so beautiful, oh look, look at their little faces,” and then she turned to the camera with a straight face and said matter-of-factly “the chicks will be allowed to live for 8 weeks and will then be slaughtered” and I thought, wow, people really ARE utterly stupid, aren’t they? This is what you’re up against – recognition that the chicks were beautiful, yet not ALLOWED to live longer than 8 weeks because someone wants to suck on their innards. It’s barbaric. Do people realise how deadly they sound?”