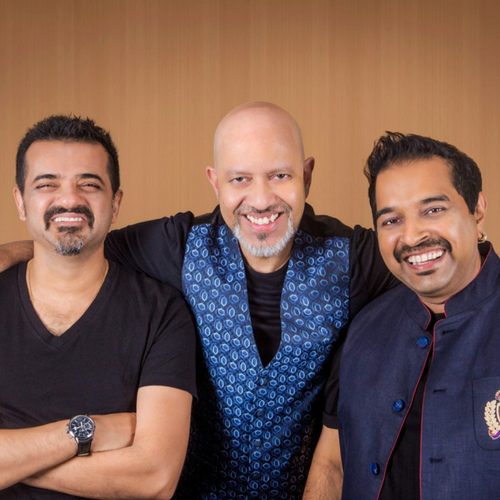 What makes Shankar Ehsaan Loy such consistent hitmakers? When asked at the trailer launch of Soorma, based on the life of India’s former hockey captain Sandeep Singh, who returned from a potentially career-ending injury to take the country to paths of glory, the composer trio had varying answers.

Ehsaan Noorani noted, “It’s just blessings. Also, luckily, there’s the fact that the three of us come from such diverse backgrounds that we can compose any kind of music. You ask us to compose for a Chinese film, we can compose for a Chinese film and try and make it a hit. What really makes the film a hit, though, is the team that works on it. People say they have song banks, Humari bank account poori khali hai. We just work on ideas created after listening to the script and that’s how it turns out fresh each time.”

On the challenge of churning out hit after hit, Shankar Mahadevan remarked, “Trying to do good work for any kind of film is challenging because the detailing is what makes the job challenging. This is the 22nd year of us composing music in this industry. There have been important milestone films in our career. Films that, when we look back at them, we really feel proud of. Thank you, Sandeep for allowing them to make a film on your life because it’s so important. And the fact that all of us associated with a film like this… this is going to be a milestone in our careers. We can look back and say we were associated with this film also. This is truly a blessing and with GulzarSir around. We’re blessed to be working in the same period that we can meet him, interact with him and work with him. That’s the biggest blessing.”

Loy Mendonsa concluded, “I want to say that great stories must be told. And Soorma is such a powerful, motivating story. When you look at the graph of what this gentleman (Sandeep) has been through, it’s amazing, I’m even seeing you in person. We’re grateful to be part of telling your story in some way.”