Here’s the latest news on Sanju 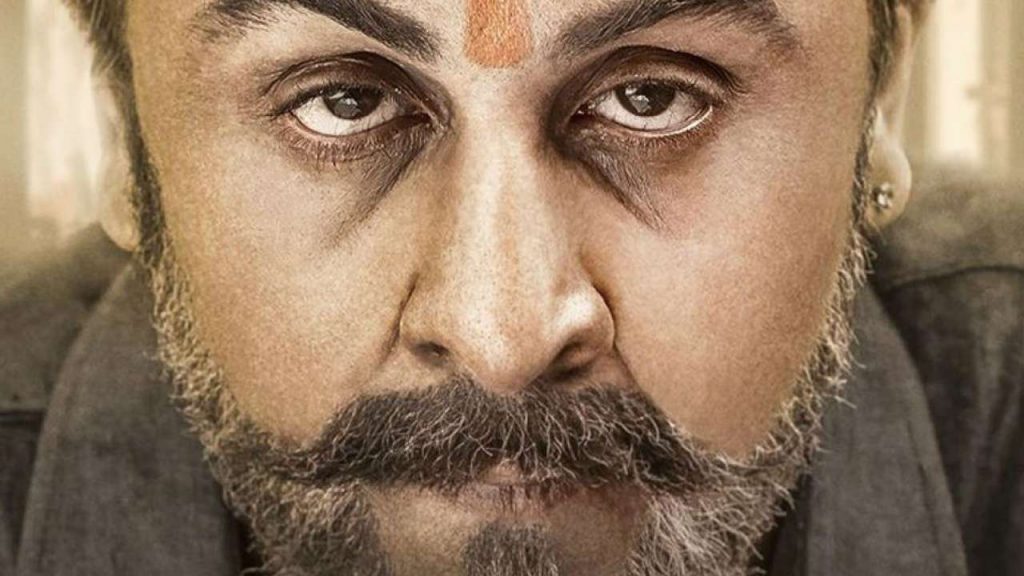 Why Sanju’s music has had a slow start

The film’s music (Rohan Rohan, Vikram Montrose and guest composer, AR Rahman), however, has had a decidedly slow start.

The first single, while critically appreciated, confused trade sources with its music video. Said one source, “Main Badhiya sounds older than it looks. It is a beautiful track but one has to question what the logic behind the idea of the track’s sound after watching the film in context.”

The second single is the one most people recall before having even watched the film. Called Kar Har Maidaan Fateh, it is a motivational track featuring Sukhwinder Singh’s vocals set to Vikram Montrose’s music. In the film, it plays during Sanju’s lowest phase.

“It is the track that sees Sanju back on the road to recovery after a long battle with drug addiction. Kar Har Maidaan is the track I remember while watching the film and the one I can sing along to,” says a Sanjay Dutt fan we met at a Mumbai multiplex.

The last single to be put out ahead of the film’s release was AR Rahman’s Ruby Ruby, featuring Shashwat Singh voicing Irshad Kamil’s lyrics. But in a stark departure from their earlier strategy of releasing music videos before the audio or lyric video, the makers decided to not have a music video released at all.

In fact, while the audio and lyric video released a week ahead of the film’s release, there was no news about when the rest of the film’s music would drop. Had the makers lost confidence in the music?

We had informed you that the OST would drop on the day of the film’s release. Which is exactly what happened. We got a chance to look at the last three tracks on the album (which we’ve reviewed) and over the weekend, the video for Baba Bolta Hai Bas Ho Gaya, which plays over the end credits.

A rather forgettable and middling album in our opinion, even the charts are being kind only to Kar Har Maidaan and Ruby Ruby.