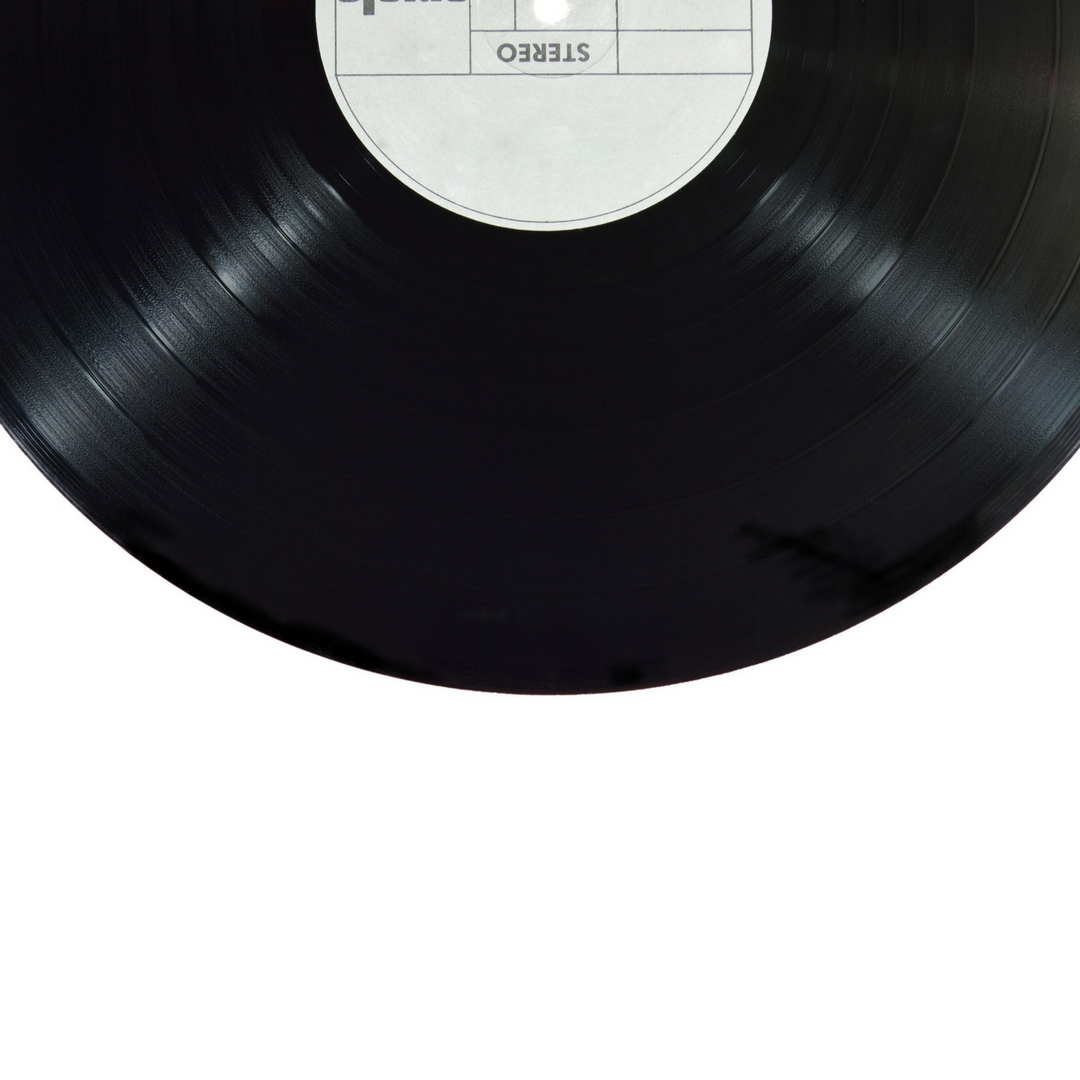 HD Vinyls, anyone?
You could get your hands on one, as early as 2019. Here’s what you need to know…

This is following a European patent filed in 2016, which described a way of manufacturing records that would have higher audio fidelity, louder volume and longer playing time than currently used LPs. Thanks to the funding, the first HD vinyl albums could hit stores as early as 2019, Loibl told Pitchfork.

Literally everybody around will tell you that vinyl record purchasing is making a big comeback, more so evinced by Sony Music India’s Vinyl Pop-Up on April 21 at The Quarter, Mumbai. With over 2500+ titles on offer, it shows that there is a demand that has really caught up in India as well.

If the new format makes its way to Indian stores next year, you will be more than happy to know that you will get more bang for buck if Rebeat’s initiative goes as planned.

HOW THEY GET MADE
– A high-resolution audio file is converted into a topographic 3D map of a stamper. The end result is that HD Vinyls are louder, with much better S / N ratios.
– Once optimized, the 3D topographic map is engraved onto a ceramic plate. A traditional vinyl record, in a realtime cutting process, realises a maximum of 15kHz, the HD Vinyl process can precisely cut to 100kHz onto the outer edge of the disk.

WHY’S IT BETTER? (According to the RI website)
– HD Vinyls can store up to 30 minutes on one side without diminishing audio quality.
– The HD Vinyl stamper is made of ceramic, which is a very hard, long-lasting and chemically stable material. This ensures that the first copy of a pressing has the same quality as the 10,000th copy.
– The HD Vinyl stamper is created with laser technology. There are no chemicals involved. In the traditional vinyl mastering process, electroplating is used, which produces a lot of toxic waste.

Further, Loibl told Pitchfork, “Our goal is to officially present our test stampers at the Making Vinyl conference in Detroit in October. It will take another eight months to do all the fine adjustments. So by summer 2019 we shall see the first HD vinyls in the stores.”

How soon before the new format reaches India, only time will tell!