Why Harry’s Medicine has fans curious 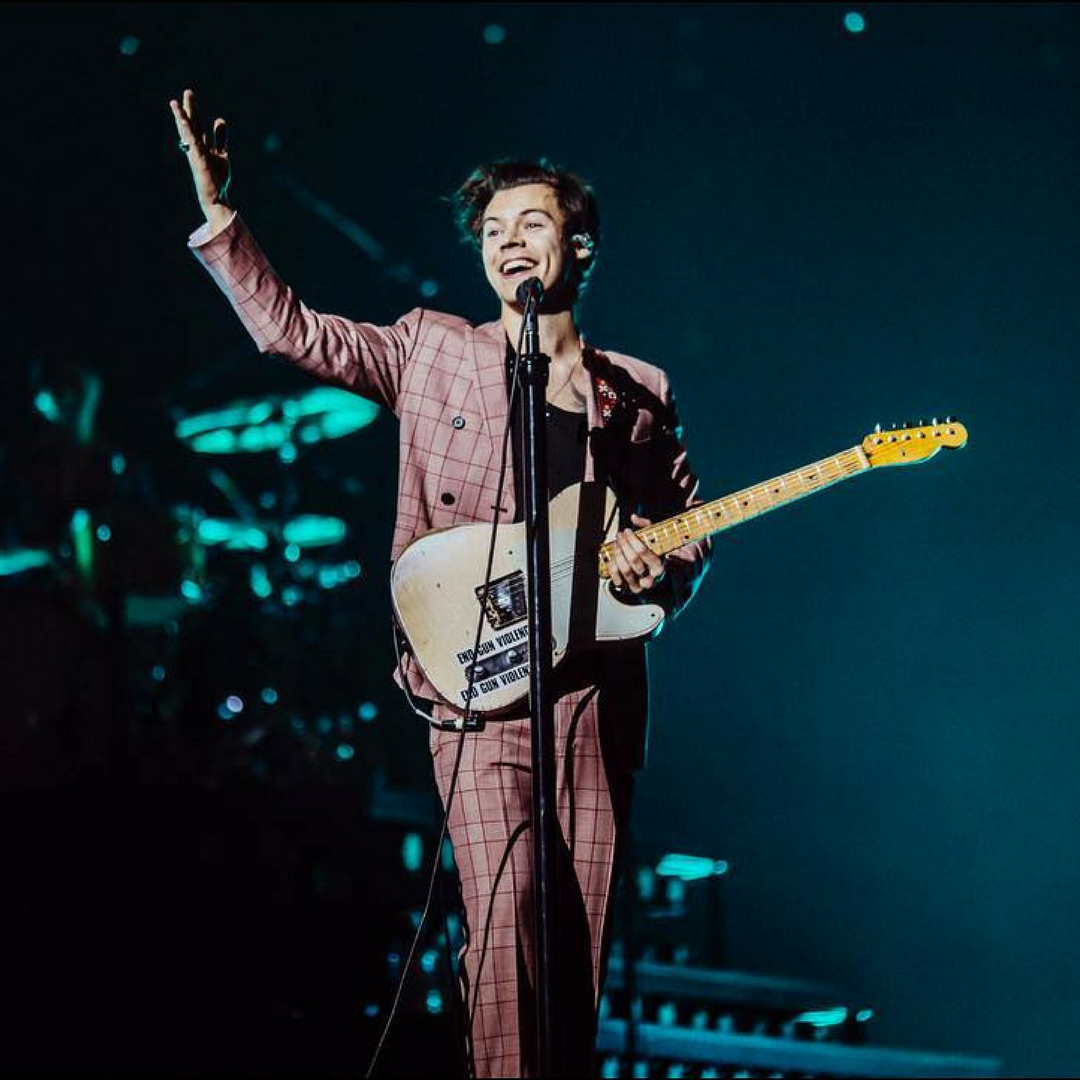 Why Harry’s Medicine has fans curious
Is it only words when Harry Styles sings about ‘messing around with him’. Is this the artist’s coming-out moment?

What’s the likelihood of a song dropping broad hints about your fav artist’s sexuality? Chances are, if he/she makes a habit of dropping hints, you’d expect it. But what happens when you’re convinced that Harry Styles is identifying as bisexual because of a line in his unreleased ‘Medicine?

Well, that’s happened. During a recent concert in Paris, France, while on his world tour, performing ‘Medicine’, fans heard the lyrics (“The boys and the girls are here/ I mess around with him/ And I’m OK with it”) and the rumour mills started turning. A fan uploaded a clip from the concert and Styles is heard singing the line in question.

That being said, Harry isn’t the first musician to have questions asked about his bisexuality because of his lyrics. Most notably, Katy Perry (I Kissed A Girl) and Prince (Diamonds and Pearls). Then again, some songs celebrate it (think Panic! At The Disco’s ‘Girls/Girls/Boys’, Lady Gaga’s ‘Poker Face’, Rihanna’s Te Amo’, David Bowie’s ‘John I’m Only Dancing’, Christina Aguilera’s ‘Not Myself Tonight’, Demi Lovato’s ‘Cool For The Summer’ and Frank Ocean’s ‘Forrest Gump’)

Either way, bi or not, Harry Styles will remain a young icon for our times and while fans will always be curious, it doesn’t mean they’ll love him any less for coming out either (if he does). It just means he has a wider audience now.