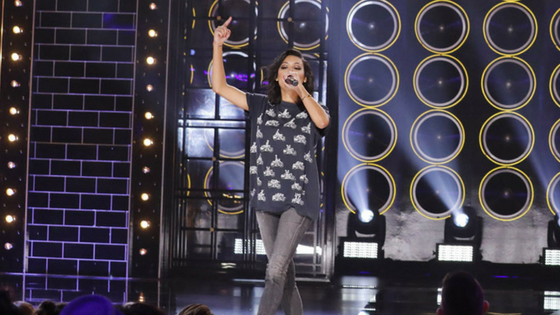 Throws shade at her ex by lip-syncing to his song…

What’s the best way to get back at an ex who wrote a song about breaking up with you? If you’re Naya Rivera, you get on ‘Lip Sync Battle’ and dance to your ex, Big Sean’s monster hit, I Don’t F**k With You ft E-40. Justice served.

The Glee star was on the show battling Get Out star Lil Rel Howery. When her turn came, Naya stunned hosts LL Cool J and Chrissy Teigen as well as Howery with her choice of song.

For those who don’t know, Naya was dating Big Sean (Sean Michael Leonard Anderson) between 2013 and 2014. The two were engaged in October 2013, and called off the engagement in April 2014. 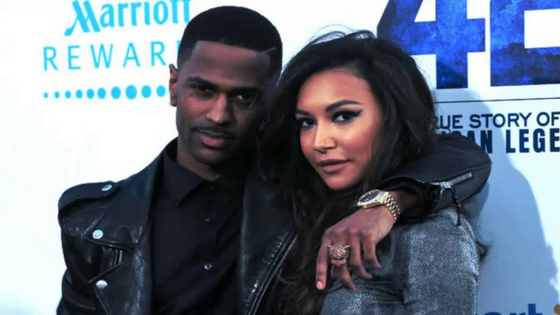 Months later (July 19), she married actor Ryan Dorsey on the date she was to originally marry Sean.

By September 2014, Sean had released I Don’t… and buzz was that he had written it about his ex, Naya. Something he fuelled speculation about when Naya was arrested for domestic battery after her marriage to Dorsey. He posted a video of a child repeating ‘I told y’all’.

The reason for the Naya-Sean breakup? Rivera discovering Ariana Grande at Sean’s house. Ariana dated Sean following his breakup with Naya and the two broke up in April 2015.

Wondering if Sean will have a comeback to his one. Until then, this round goes to Naya.

Take a look at the LIP SYNC BATTLE video here…