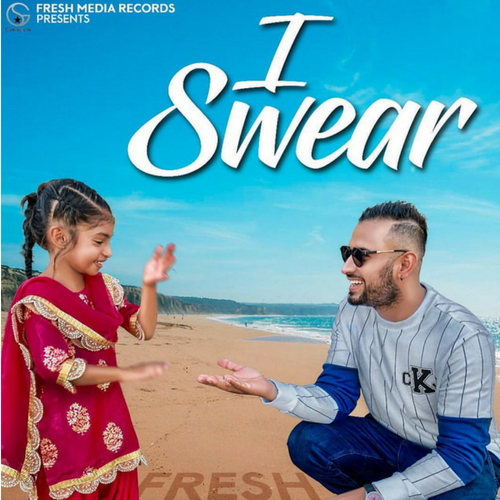 Garry Sandhu, of Yeh Baby and Illegal Weapon fame, is back with a bang

Garry Sandhu, of Yeh Baby and Illegal Weapon fame, is back with a bang. He released the teaser of his next song, I Swear on YouTube and it looks quite promising. Launching under Garry Sandhu’s label, the song will have his lyrics and composition, while the music will be by Ikwinder.

Looking at the teaser, the song is bound to give us some retro feels, with a hint of football fever, in the chorus. Mostly shot at a parking arena, I Swear gives us the faintest idea that the song might be a huge hit, before its release. Garry took it to social media to reveal his single in the cutest way possible, with his mother next to him.

This song is a different take from most Punjabi Music videos, which is actually surprising and refreshing. Showing people dressed in Traditional outfits, dancing on their own in a festive “Holi” spirit, perhaps singers might just realise how much better a music video gets with a theme and a Behind The Scenes footage.

Garry Sandhu truly does it, and we hope that the music video is also a reflection of the same, or even better.