EX-PECTATION: THE WEEKND | REALITY: THE WEAKENED 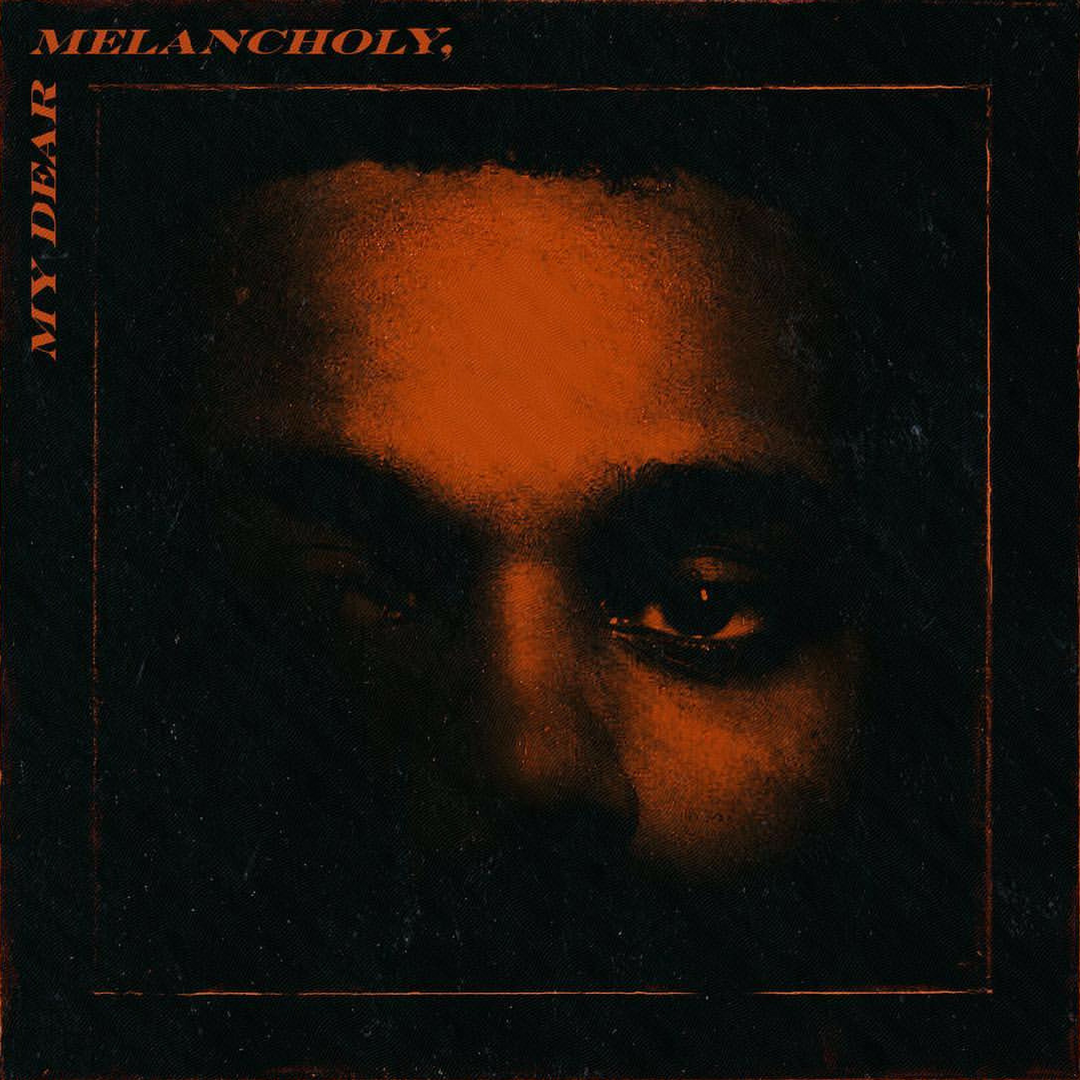 ?
The 6-track EP is a self-serving confessional for Abel Tesfaye. And in case you haven’t guessed it, is all about his exes

1. Call Out My Name: The pain is palpable enough for you to touch out and reach it. It’s about The Weeknd coming to terms with the ex (no prizes for guessing which one) not putting in enough effort despite him being willing to “cut a piece of myself for your life”. If that didn’t give you a clue, you’re better off clueless.

2. Try Me: A Mike WiLL Made It co-production, it sees Abel (Weeknd’s real name) asking an ex (could be either of his two prolific exes) to give up the man she’s seeing to “try” him. Sees him at his weakest. Not willing to let go.

3. Wasted Times (Explicit): The “equestrian” in the song is quite apparent. The woman he ‘wasted time” with?

?(you know who!). Skrillex has co-produced the track, which is clearly one of the better tracks on the EP.

4. I Was Never There ft GESAFFELSTEIN: The siren-sound adds to the melancholy in the title. Wanna know “What makes a grown man cry”? Listen to the song, which is probably the only repeat-worthy track here.

5. Hurt You ft Gesaffelstein (Explicit): “Relationships are my enemy”, says Abel to a woman looking to love him. He ready for the physical, but ain’t ready for the emotional, girl! Just #ICYMI. 80s vibes.

6. Privilege (Explicit): ‘The Matrix’ reference or sex and drugs to dull the pain away? The ending to the EP has a crackle in the background as he says his “last goodbyes”.

VERDICT: Oscillating between dual personas – whiny ex and other man — The Weeknd is all talk. There’s pain, but a thinly masked indifference.