Ek Ladki… teaser out, whose music is it? 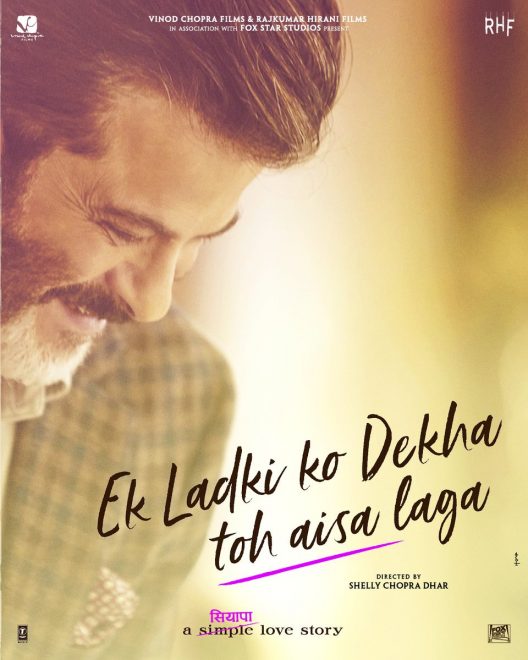 Sonam Kapoor and father Anil Kapoor are coming together for the first time. And it’s for a film called ‘Ek Ladki Ko Dekha Toh Aisa Laga’. The teaser for the film launched a while back and it also stars Rajkummar Rao and Juhi Chawla in significant roles.

If you’ve taken a look at the teaser, you’ll know it starts with footage from the film 1942: A Love Story, starring Anil Kapoor and Manisha Koirala before it segues into the new film, with an older Anil spending screen time with his real-life beti. 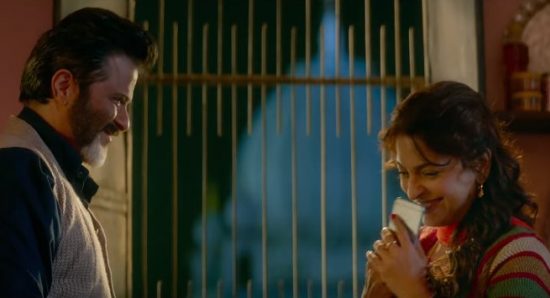 Except, one got wondering who has re-created the music for ELKDTAL. There’s no credit given in the trailer. We asked around and one of our sources told us that while the first part of the teaser has Kumar Sanu’s vocals on the original composition by RD Burman, the latter part’s singer is unknown and a scratch has been used for the teaser. As of this point, no composer has been locked for the album. 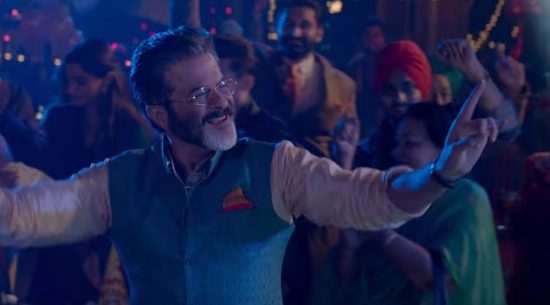 Given the film releases much later this year, it’s not entirely surprising that there’s very little information officially available about the music-makers for the film, a Fox Star India release.

But going by the teaser, it is a musical and given that there is a song with vocals playing in the background, one would have expected some credits to exist.