Is being Ed Sheeran ‘less cool than being Chris Brown’? 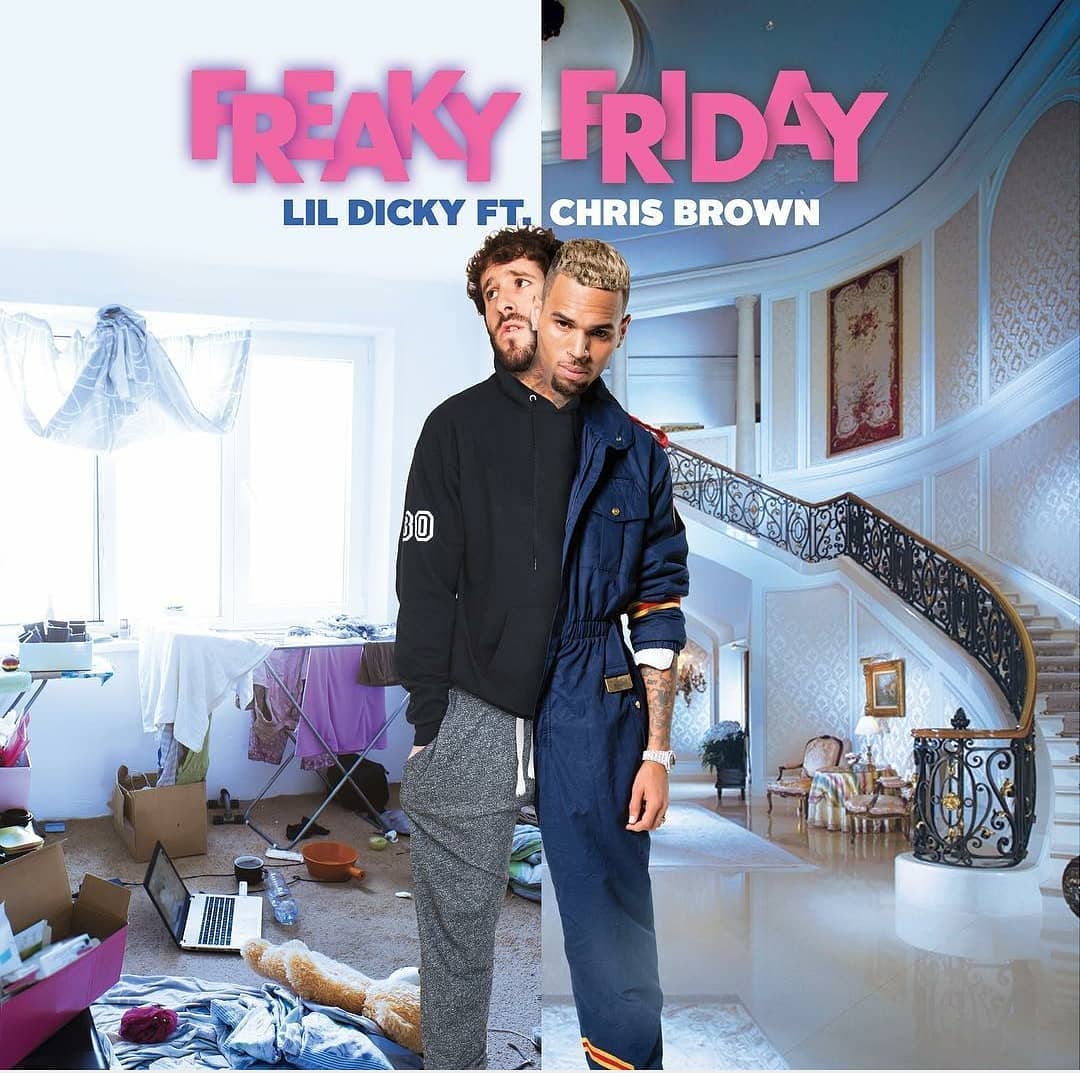 To hear Lil Dicky’s effortless verse and flow is to be on the floor for hours ROTFLMAOing for hours together. Years before Freaky Friday, I remember first listening to his ‘Ex Boyfriend’, which features on his 2013 mixtape So Hard. It would also be known for his first music video, one that went viral.

It would be as late as 2015, when he released his first album, Professional Rapper, that the world would truly get a taste of just how good this guy really is. Releasing tracks like Molly (with Brendon Urie of Panic! At The Disco), $ave Dat Money (with Fetty Wap and Rich Homie Quan) and Professional Rapper (with #SnoopDogg).

It’s been a while since then. But Lil Dicky (real name: David Burd) is back, peddling his unique brand of comedy rap, belittling everyone beginning with himself.

Freaky Friday, essentially is about wanting to switch bodies and living someone else’s life. A take on the 2003 movie by the same name (which in turn is based on a novel of the same name), it sees David at a Chinese restaurant bemoaning the fact that he everyone in the hip-hop business is cooler than him. At the same time, Chris Brown is on TV, complaining about the strictures of stardom.

The helpful (eavesdropping) waiter does the switcheroo. Of course, Dicky is over the moon, Chris not so much. Long story short, when they attempt to change back, Dicky gets transferred to Ed Sheeran’s body. One hears Ed sing out the line “And now I’m in Ed Sheeran’s body. It’s way less cool than being Chris Brown was”. He then jumps to DJ Khaled’s body just as he’s announcing himself and then the ‘Another One’ hitmaker goes “Why am I yelling?” before jumping to Kendall Jenner. Making her singing debut (so what if it’s clearly autotuned?)

While we get why the video is facing backlash for using Chris Brown (people clearly haven’t forgotten or forgiven him), we’re more in love with the fact that Lil Dicky gets Ed and DJ Khaled to lowkey poke fun at themselves in a light-humoured way.

It’s not everyone’s cuppa tea, but it clearly will make everyone who watches it chuckle, in the very least.
Catch the video here: