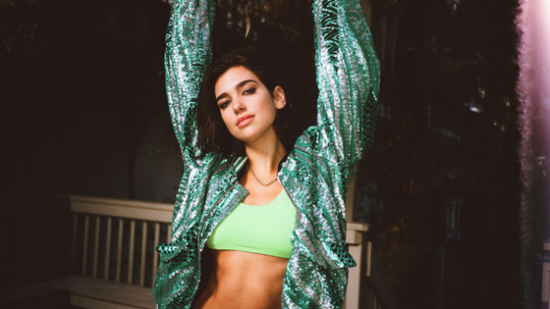 If Years & Years are to believed, she is all set to take up the mantle from Sam Smith

Sam Smith sang Writing’s On The Wall for the 2015 Bond film, Spectre and won an Oscar for Best Original song for it the following year. When asked who was most likely to get the gig, Mikey Goldsworthy said they thought it would be them.

He said, “I thought they’d ask us to do the theme tune but I think Dua Lipa is doing it. Am I not supposed to say that?”

Frontman Olly Alexander remarked, “Do you have intel we don’t?” To which, Mikey said, “I dunno. I feel bad now. I’ve ruined everything. Well, hopefully, and then we’ll do it.”

Danny Boyle will direct Bond 25 – the working title for the next instalment in the spy franchise. Daniel Craig returns as the master spy. The film is set to release on October 25, 2019.