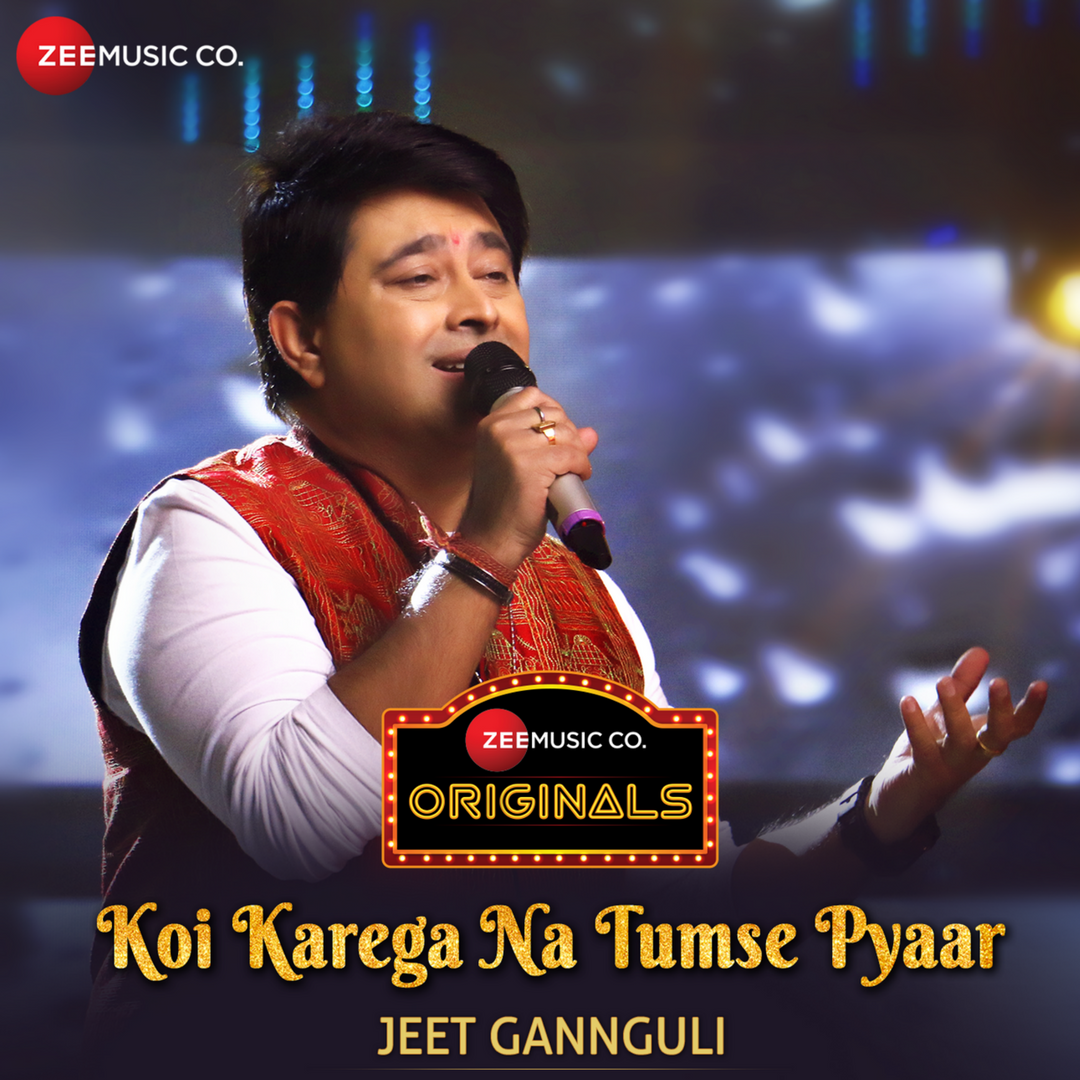 ‘I don’t make hatke music, I don’t want to, either!’
Jeet Gannguli speaks to us on the release of ‘Koi Karega Na Tumse Pyaar’, his third single off his eight-track upcoming album

Chances are, by the time you read this, you may have heard Jeet Gannguli’s latest single, a Zee Music Original called ‘Koi Karega Na Tumse Pyaar’.

The celebrated composer spoke to us from Kolkata about the track. “This is the third single off my upcoming album, the first two being ‘Barsaat Mein’ and ‘Tere Naal’. It’s a soothing melody merged with equally soothing lyrics by RashmiVirag,” he shared. Jeet reminds you that he and Rashmi Virag have actually worked on a lot of film songs as well and that this isn’t their first collaboration.

Adds Jeet da about the genesis of the project, “Anurag (Bedi, Business Head of Zee Music Company) told me he needed awesome melodies. Something with a filmi vibe, but in the non-film space. I pitched around 20-25 songs, of which we narrowed down the final list to eight.”

If you listen to the song closely, apart from the vocals, it is the piano that takes centre stage. “The interpretation is definitely through piano-led melody. Aditya Dev, who has programmed and mixed this track, has also played the instrument for this track. The piano has definitely been my favourite instrument since childhood. Moreover, my dad plays the piano and the accordion,” he says.

They were going for an unplugged feel he says. Jeet rues the fact that most songs these days do not have a sing-along quality. He narrates an anecdote to highlight this. “I was on a flight and this gentleman asks me why one never feels for a track these days. Why don’t they have longevity? Speaking for myself and my music, I can say that I don’t make hatke music, I don’t want to, either. I make music from the heart. When I sit with the guitar and piano and my feelings, it comes through. ‘Koi Karega Na’ is one such track.”

Jeet calls the track a “romantic, passionate” song, backed by instruments like piano, guitar and bamboo flute along with a few percussive elements.

As we sign off, one makes out the sadness in his voice. His father’s on the ventilator and has been admitted to a Kolkata hospital’s ICU (Intensive Care Unit). He says, “I’d really like to dedicate this song to my dad. Do include that.”

I promise to. And now that we’ve heard the song Watch here

we’re sure he’ll be proud of his son, this time as well.