DJ SNAKE charms with this announcement 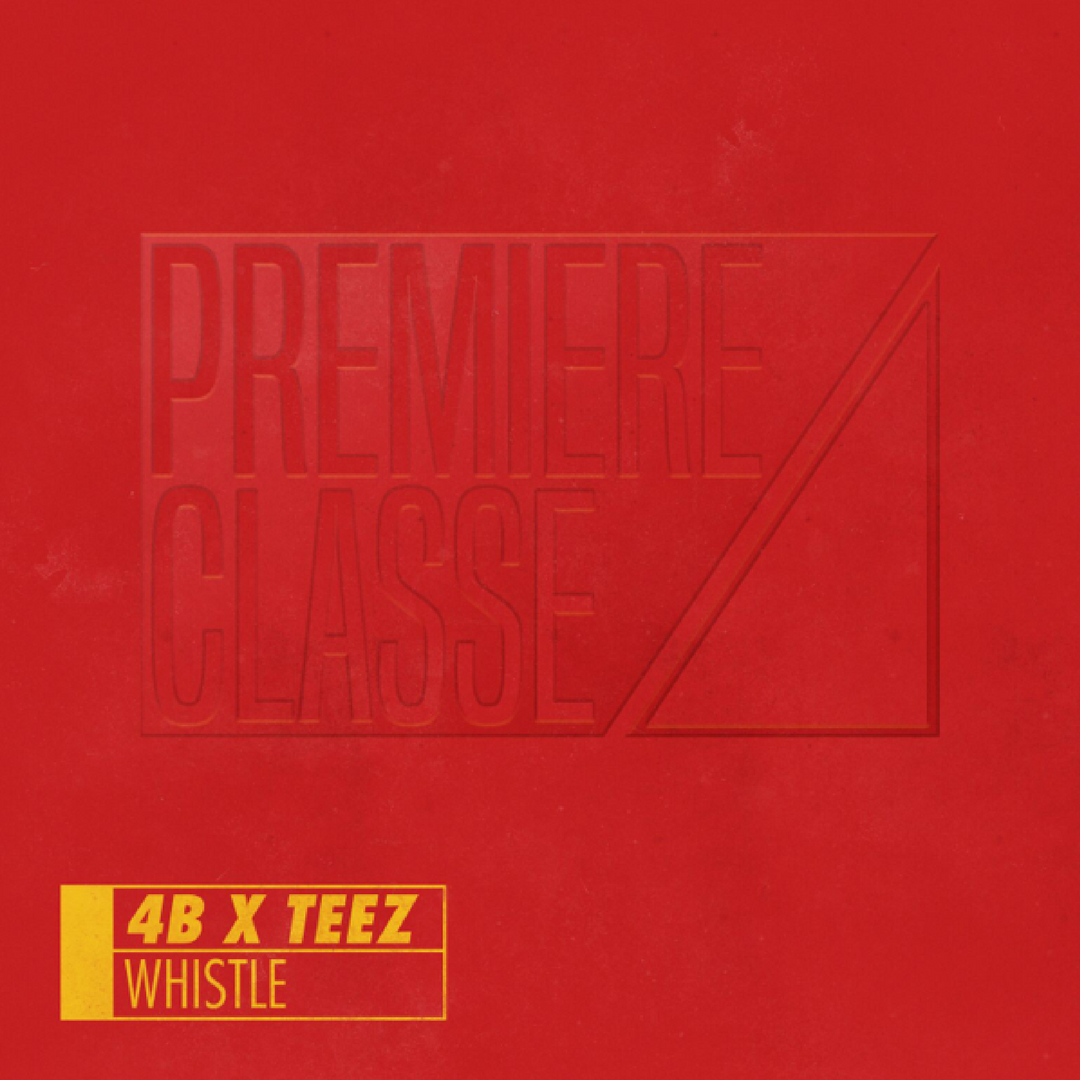 If you’re following us on Twitter, you’ll be aware that DJ Snake announced the creation of his record label last night.
Of course, it won’t be the first time an artist in the electronic dance music space has done this, but it’s pretty big news for us in India, considering how many actively involved fans the producer has. Called ‘Premiere Classe’ (‘First Class’ in English), it will feature “all genres of music”.

Announcing the news via social media posts, he declared, “This has always been a dream of mine. I wanted to first build a platform and then use it to shine a light on music/people that I believe in. This record label is for people across all corners of the world, to showcase all genres of music. I grew up influenced by different cultures, sounds, feelings, emotions and I want “Premiere Classe’’ to be a representation of that. I was given a chance some time ago and it changed my life forever, I want to be able to give the same chance to the next generation of artists.”

Here are five things you need to know about PREMIERE CLASSE

1. Going by his statement, it won’t be limited by genre. Artists of all genres can apply to be showcased.
2. His decision to start a label might have been influenced by his buddy Tchami’s Confessions.
3. The first release off the PREMIERE CLASSE imprint, drops today.
4. The first release will be by 4B X Teez. The track is titled “Whistle”.
5. If you’re a fan, you’ll know that he’s played it in recent sets.