Did G-Eazy cheat on Halsey? Here’s why we think he did. 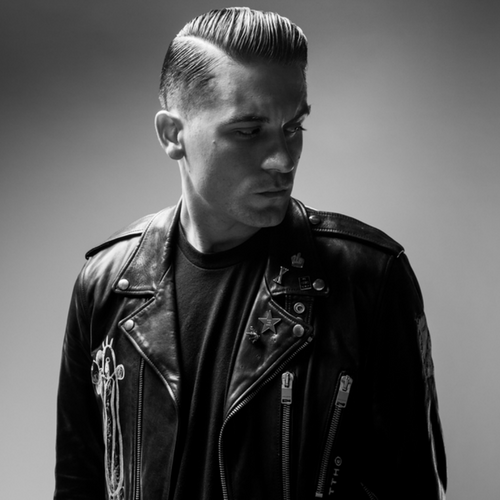 Everyone believed that Halsey and G-Eazy were the real deal, the bad boy changing for the girl, but when Halsey announced their split, it left us in confusion, wondering what could have possibly happened.

The first tweet was simply a pair of scissors emoji, which made us wonder if she was referring to G-Eazy’s iconic line in their collaboration song, “Him & I.” “If I ever cheated she would try to cut my d*** off.” She later deleted the scissors tweet, but it led to, “pumpkin eater,” which might be a reference to the old nursery rhyme “Peter Peter Pumpkin Eater” regularly recited as “Cheater Cheater Pumpkin Eater.”

g-eazy cheated on halsey?? if you’ve listened to Him and I then you know what that means…

News of their breakup first came out when Halsey took to social media to comment, “I normally keep this kind of thing private but provided our public nature I feel I need to inform my fans. G-Eazy and I are taking some apart. I’m eager to continue the upcoming passage of time dedicating myself to my art and career, and the duration of my tour. I wish him the best. Thanks for respecting our privacy at this time.” Now that we look deeper into the story, there isn’t any doubt that this cheating scandal might just be true.

Nothing has been confirmed, but we hope Halsey and G-Eazy sort out their differences and get back together like Beyonce and Jay-Z. And the name resemblance between these two couples is uncanny, then so be it. We have our fingers crossed.