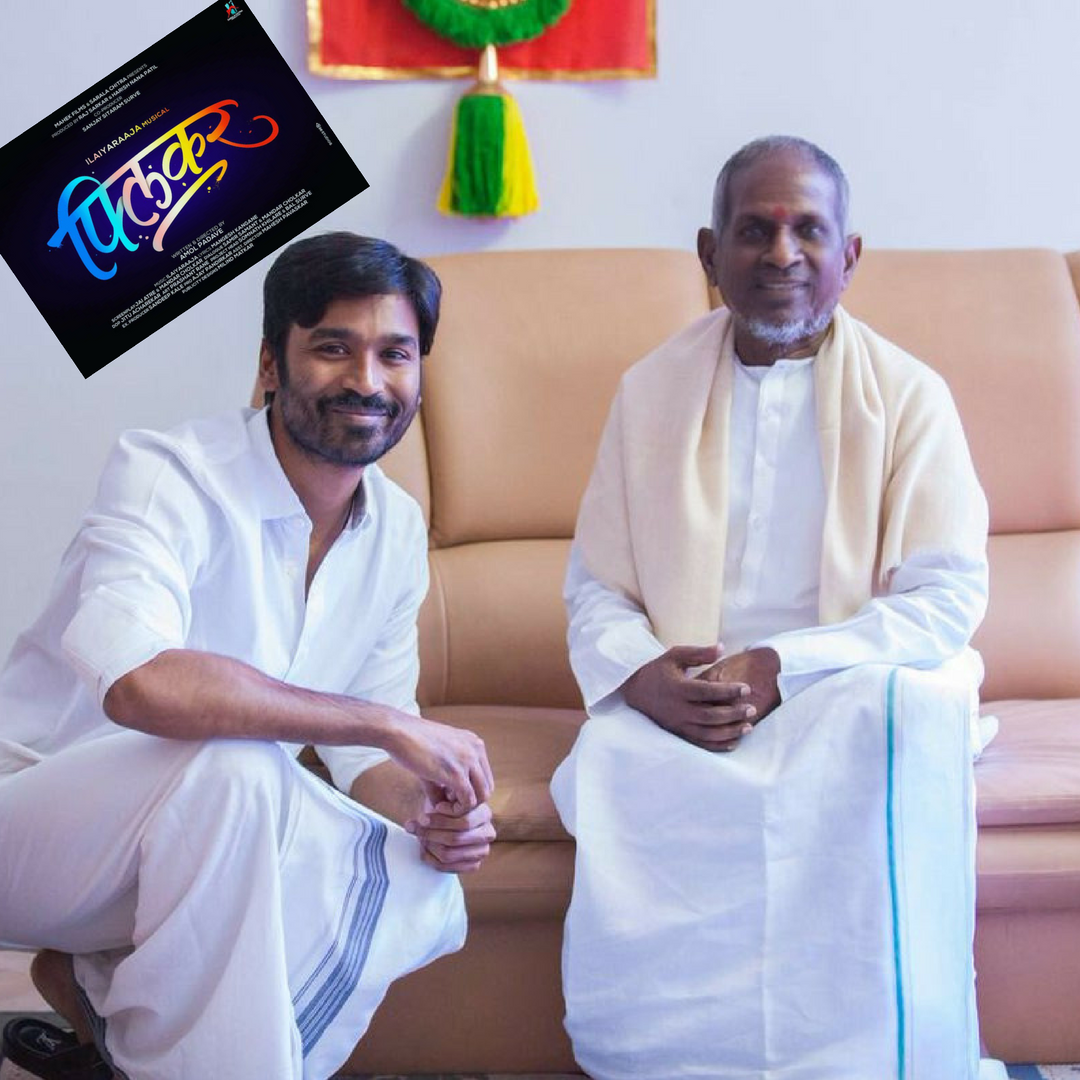 Dhanush to sing Ilaiyaraaja composition for Marathi film, #Flicker
The actor will sing in the language for the first time

#Tamil superstar Dhanush has made quite an impression in the only two Bollywood films to his name — Raanjhanaa and Shamitabh. But even before that, we’ve known him for singing the very famous #KolaveriDi for Anirudh Ravichander for the film 3. And a truckload of fantastic Tamil films since 2002.

And now, six years since 3’s Kolaveri Di, he’s all poised to sing again, this time for a Marathi film. The film, titled Flicker (फ्लिकर) is produced by Raj Sarkar and Harish Nana Patil, is directed by Amol Padave.

From what we understand casting as well as filming is yet to begin, but the film is being billed an Illaiyaraaja musical. And that in itself is a big deal. The lyricist credited is Mangesh Kangane.

Dhanush is close to the maestro’s family, including the latter’s son Yuvan Shankar Raja, who’s directing the music of his Maari 2.

While there aren’t too many details out, this is news that has us excited since we heard of it.

What about you? Let us know…