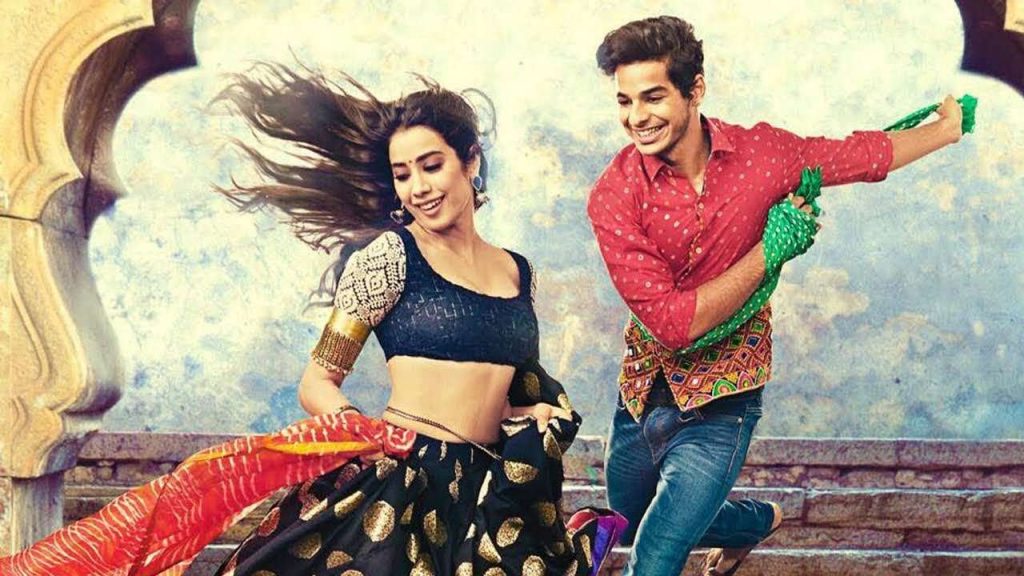 Ishaan has nailed his act in new Dhadak video, Janhvi not so much!

The third single of Dhadak is out. The title song found most love, followed by Zingaat and now, Pehli Baar, the Hindi version of Sairat’s Yad Lagla, is expected to win over the charts.

As mentioned earlier, Ajay-Atul have been retained as the composers for the Hindi remake of Sairat by Dharma Productions and Karan Johar. The only addition to the core music team has been that of lyricist Amitabh Bhattacharya.

Ajay has sung Pehli Baar with as much feeling as he imbued in Yad Lagla. The orchestrational melody that defined the original track exists in the remade one.

Shashank has said of Pehli Baar, “It is about that innocent first love and a young boy’s desire for a girl he can never have. Without any set choreography, it captures the moment when Ishaan meets Janhvi and gets attracted to her.”

What’s good about the remake’s video is this: director Shashank Khaitan has successfully translated the vibe of the song to a Bollywood audience with full marks to Ishaan Khatter for bringing Parshya’s character (as Madhukar in Dhadak) alive!One word of advice to Janhvi or whoever wrote her dialogue: When rebuking someone and asking them if they speak English, wouldn’t it be better to ask them if they “understand” it?

The lyrics speak of first love as if experiencing it for the first time. The innocence captured in words and visuals by Amitabh and Shashank has to be heard and seen to be believed.

A beautifully transposed video, this!