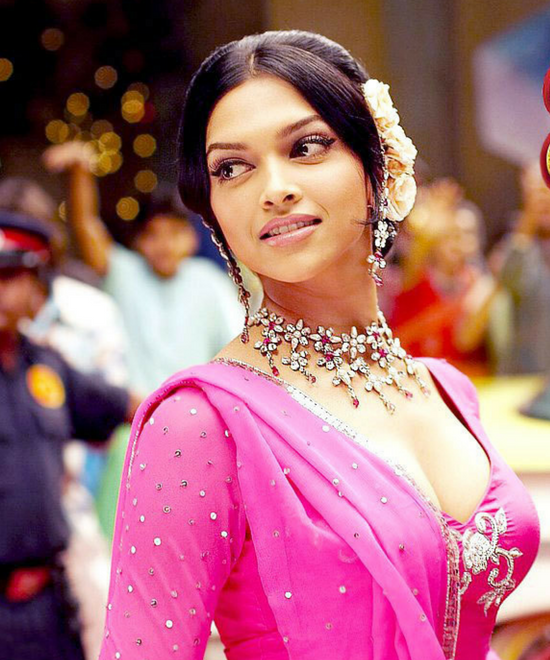 Before they were famous, they were actors for hire. Pretty faces who did screen time in music videos for Indipop artists. Here’s a short list of those actors who made special appearances in music videos.
How many do you remember?

All About You from Deepika Padukone
SONG: Naam Hai Tera – Himesh Reshammiya
Of course, now there’s no looking away when Urvashi Rautela FC writhes for the camera to the remade hit. But at one point of time, Deepika kept it classy as cap-clad Himesh did his nasal twang.

Rajkummar Rao
SONG: Aa Ja – Sona Mohapatra
He’s the teacher who gets most distracted by the song and can’t stop dancing to it.

Tamannaah
SONG: Lafzon Mein – Abhijeet Sawant
Remember Abhijeet Sawant? He was Indian Idol’s first winner. Tamannaah featured in the video as the object of his attention. This was way before her success story in the South began.

Nimrat Kaur
SONG: Tera Mera Pyaar – Singer Kumar Sanu
Yes, we know she also featured in Kailash Kher‘s Chaandan Mein, but this was THE song we remember the Lunchbox and Homeland actress by. Long before she tasted international fame and success, she was the girl-next door.

Lisa Ray
SONG: Aafreen Aafreen – Ustad Nusrat Fateh Ali Khan
The maestro was around at the time and while the two never share screen space, Lisa is seen generally modelling in the video, looking like a million bucks surrounded by sand dunes

Bipasha Basu
SONG: Tu – Sonu Nigam
Remember this song? Bipasha in a carriage and Sonu trying to patao her? Those were simpler days!

John Abraham
SONG: Chupke Chupke – Pankaj Udhas
The music video for the song, released in 1999 from the album Mahek, featured JA prominently alongside another oft-used model of the times as Pankaj went about his business during the song.

Laung Gvacha – Bally Sagoo
Yes, Malaika Arora Khan Official did a bunch of videos after becoming a VJ and before making it to films or marrying Arbaaz Khan. None stand out as clearly in memory as this one where she plays the love interest of Jas Arora at his sister’s wedding.