Dear Camila, Why the Over-Enthusiasm? 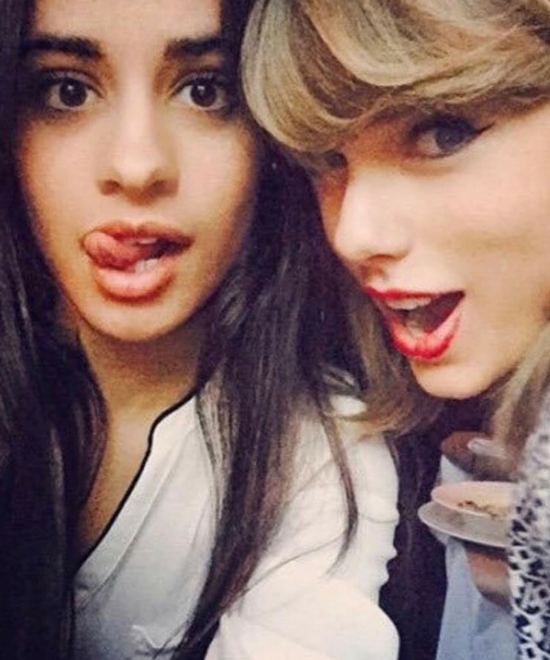 Your self-titled debut album is consistently on top of the charts compared to Swift’s Reputation. Do you need to do this at this point in your career?

So you’re out of that girl band you dissed because they didn’t give you the freedom to go solo, spread your wings, etc, etc. And then you go fangirling about opening for one of your childhood idols (yeah, lowkey rub it in to Taylor!) on social media.

From your perspective, Camila Cabello, it might seem the most natural thing to be happy about. After all, who wouldn’t want to open at a TayTay concert, right?

Except, Fifth Harmony did open for Taylor Swift somewhere during the 1989 tour. Being seen there made sense, but according to a source close to 5H, Tay was only nice to 1 girl. No prizes for guessing who. So yeah, it makes sense that you’re sticking with TS.

But let’s give you some perspective. On Billboard’s Top 200, Swift’s Reputation did spend all of 4 weeks (3 weeks consecutively) perched atop #1 after debuting there (it’s been on the charts for 17 weeks now). Camila’s self-titled debuted at #1, too, but since has consistently stayed above Taylor’s album in the rankings since debut (6 weeks since).

And if that doesn’t convince you that once you go solo, you need to own your success, not share it, nothing will.

Also, how can we discount what Quincy Jones said about Tay in his GQ interview (though he apologised) when asked about what he thought of Swift’s music. He said, “We need more songs, man. F–king songs, not hooks.” Keith Richards went as far as telling WSJ that she should enjoy her career “while it lasts”.

Not going as far as saying that, but facts are facts. And numbers speak louder than words. We get why you’re happy about joining Taylor on the Reputation tour, just remember this happened: http://www.clevver.com/celebrities-collaborated-with-taylo…/

Also, do you wanna be seen as Taylor’s ‘Squad’, Camila? Really?