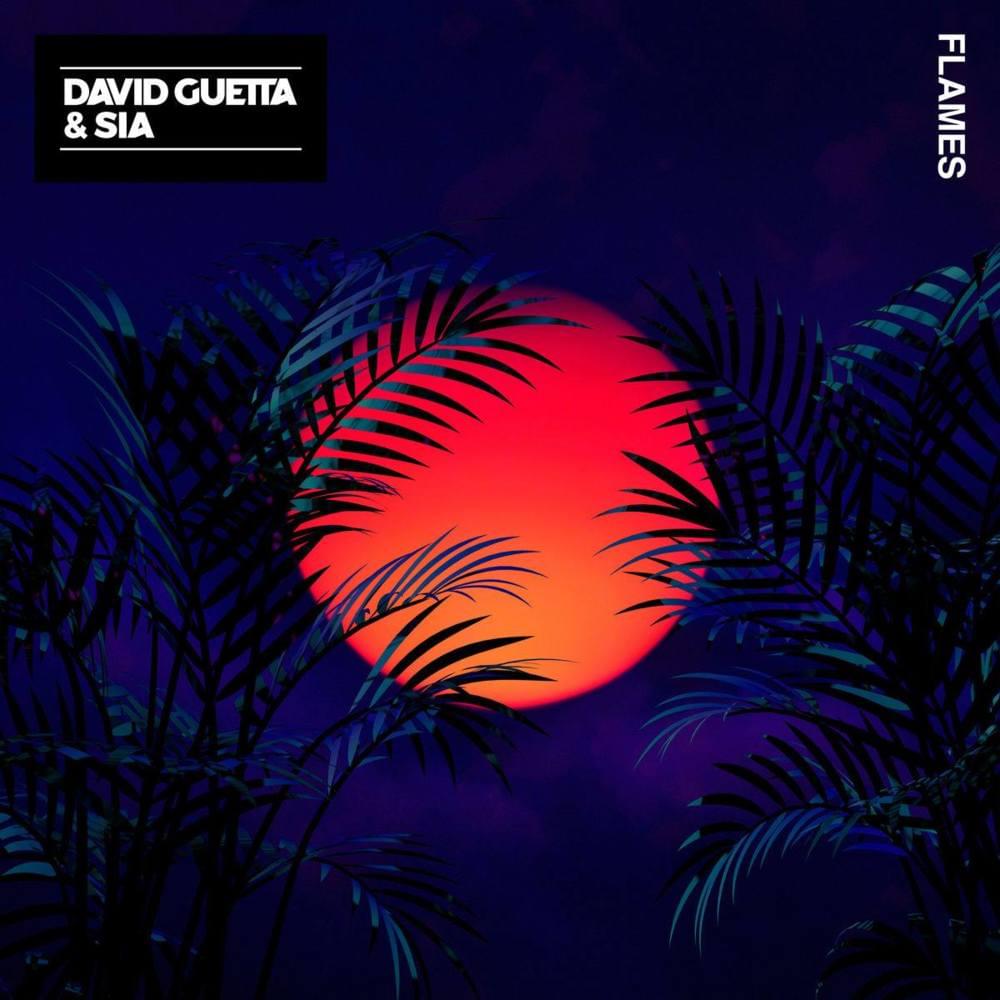 David Guetta and Sia’s ‘Flames’ is lit!
And that’s why it’s our #justpushplay song of the day

‘Flames’ marks David Guetta and Sia’s sixth collaboration. Their first (and most famous) was Titanium, this was followed up by She Wolf (Falling To Pieces), then came Bang My Head, The Whisperer and the last one being Helium (Remix). Flames has just received the lyric-video treatment and dropped without warning.

While the lyric video feels like a darker ‘Slide’ (Calvin Harris ft Frank Ocean and Migos) visually, it’s a different beast lyrically and sonically. You could interpret the song whichever way you like, but if you ask us, it falls into the territory of a triumphant anthem that’s inspirational to the core, it feels like the upper you need when you’re down and out and need that push to “move on”. An official video would do wonders for the song, but as it is, it gets your attention.

The lyric video has been directed by Joe Rubenstein and the single has been produced by David Guetta along with Marcus Van Wattum and Giorgio Tuinfort.