It’s a fact even YouTube India has acknowledged recently — and something we told you last July — a ‘monsoon song’ from the pop heartthrob every July since 2015.

It’s a phenomenon that’s marked by a deluge of requests from his fans — the Darshaners — for any detail about the song, the video, the co-actress. No other singer in memory is that synonymous in India with a season!

As always, Darshan will feature in the video which has been shot in Benares. He dropped the first look on Instagram, driving fans into a tizzy over the release date.

The latest visual released has him under an umbrella dressed in blue (the colour most associated with DR and his fandom) while the female lead (still not revealed at the time of writing this) dressed in red.

There’s only ‘Feel The Rain’ scrawled on the image and one believes that it’s the song’s title, though we admit it could just as well be a tagline, but we’re leaning towards the former.

Also, if we’re guessing this right, his Tera Zikr video director Abhishek Sinha will be behind the camera yet again for this video.

While he still hasn’t revealed the date for the new song, fans are convinced it’s mid-July as he has never strayed from the first or second week of July schedule.

Of course, all this may come as no surprise to his fans who diligently stalk his every post.

As always, the track will release on Indie Music Label on their official channel. 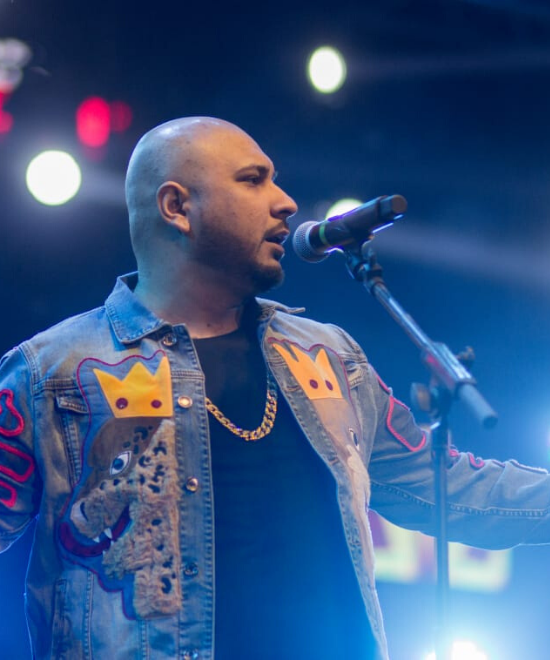 B Praak to add Maharashtrian flavou... 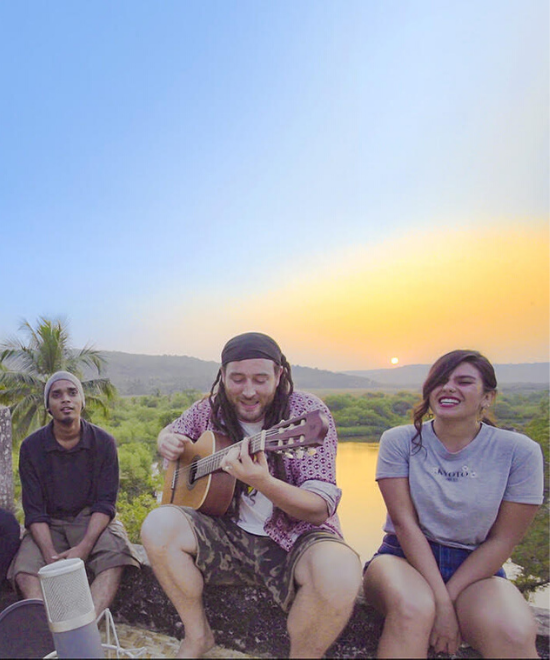 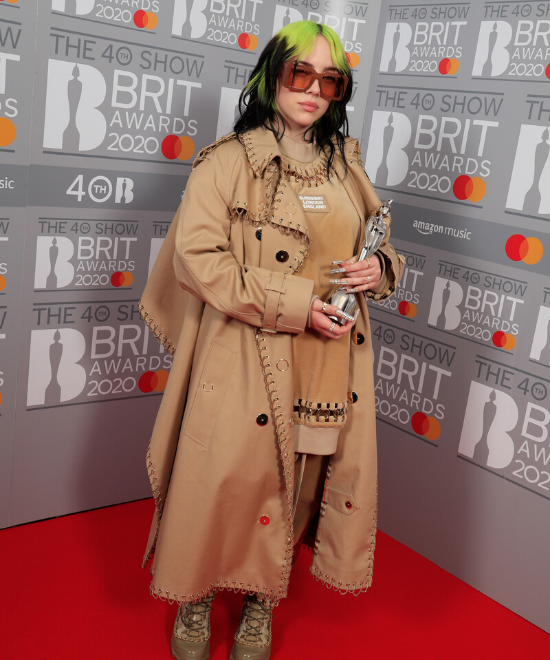 All About This Year’s BRITs A... 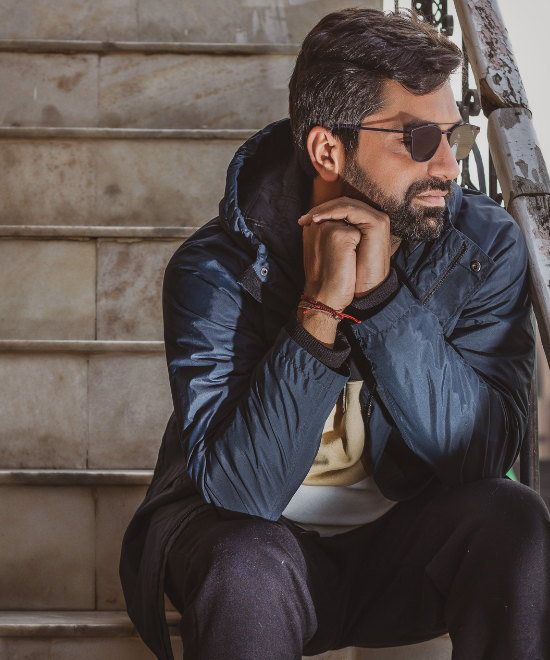 Akhil Sachdeva: I write for the cla... 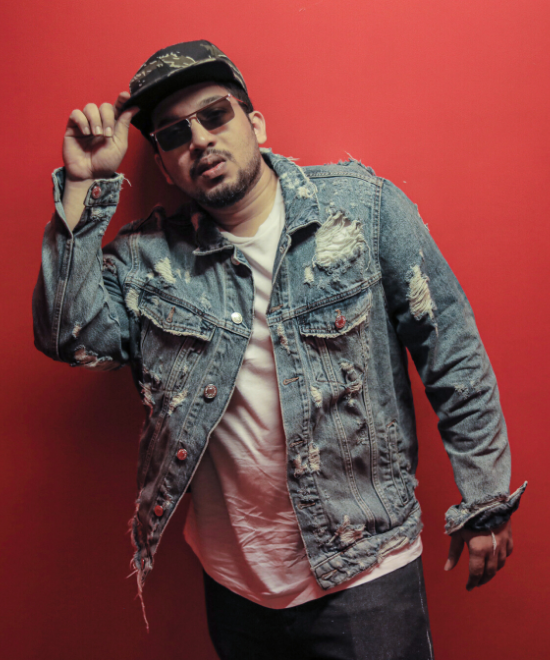 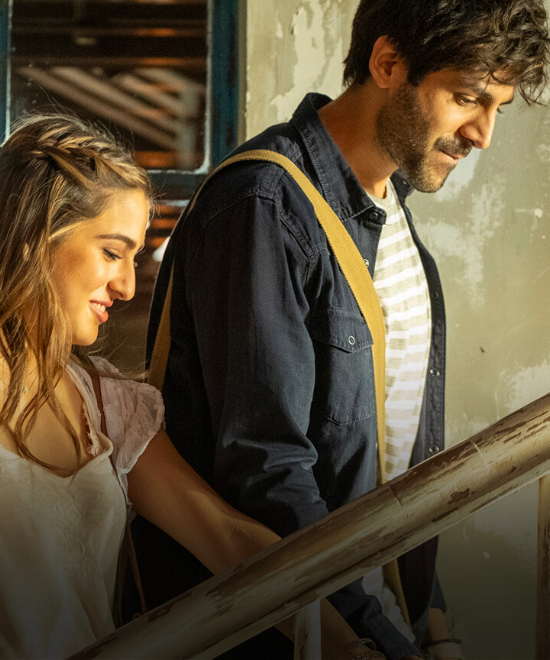 Not all expectations met from this ...
WATCH: Arizona Zervas lives a loopy... 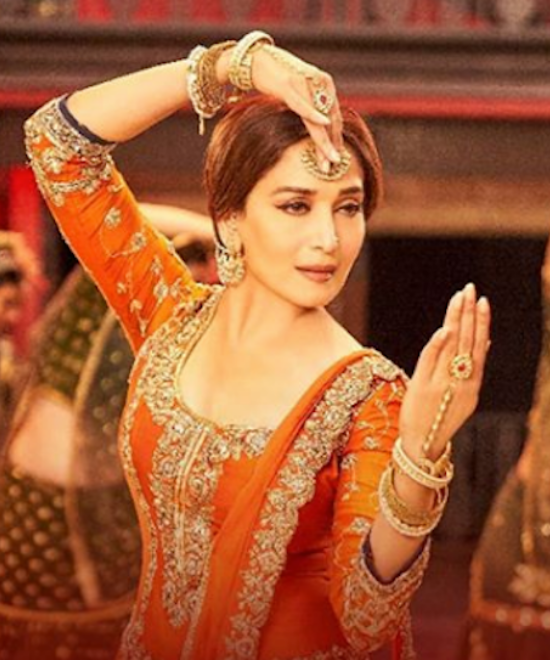 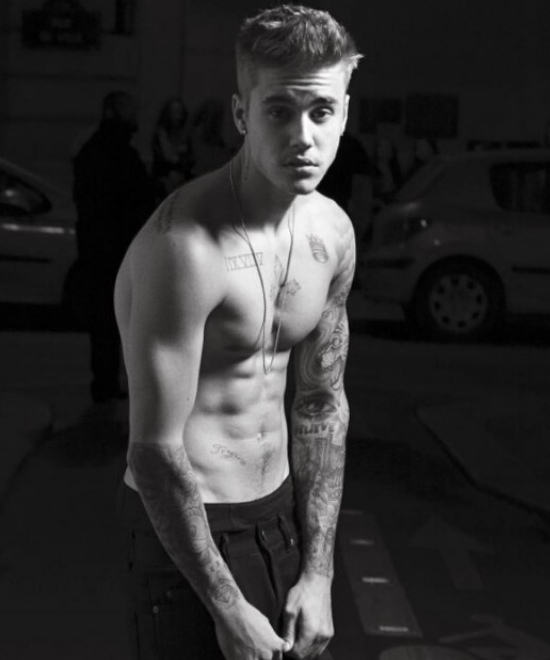