Charlie Puth goes VHS for ‘Done For Me’ lyric video 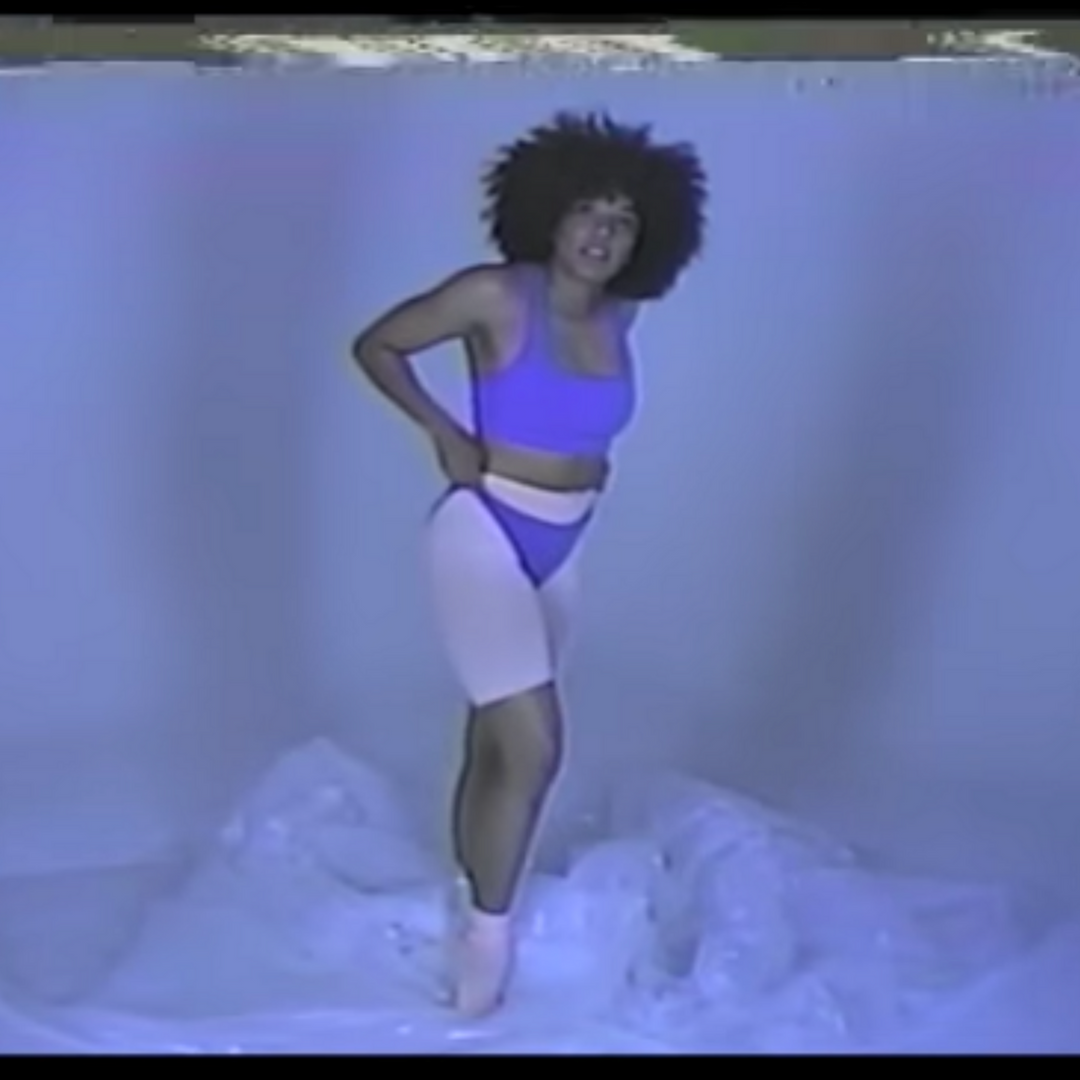 Charlie Puth goes VHS for ‘Done For Me’ lyric video
It’s that time of the week. Here’s the music video that made us go, “This one’s #WowOfWeek”

Charlie Puth’s track ‘Done For Me’ ft Kehlani was at once a glimpse into someone’s personal life and conversational at the same time. As we said at the time, it’s about a couple running a relationship audit.

The lyric video is a totally different beast. It’s the sort of un-connected video that doesn’t make sense in context at all.

You see a woman doing aerobics like nobody’s watching. Except maybe the camcorder that’s recording her, obviously. But here’s the thing…

The whole video is shot in such a way that makes it seem like it’s found footage of someone’s VHS videotapes (remember the time we used VCRs?).

Even the lyrics correspond to the font used at the time for subtitles, giving it a very authentically dated feel. Also, it’s made to seem amateurish when it actually isn’t. It takes more effort to get something to look this ancient.

Catch the lyric video of ‘Done For Me’ here: