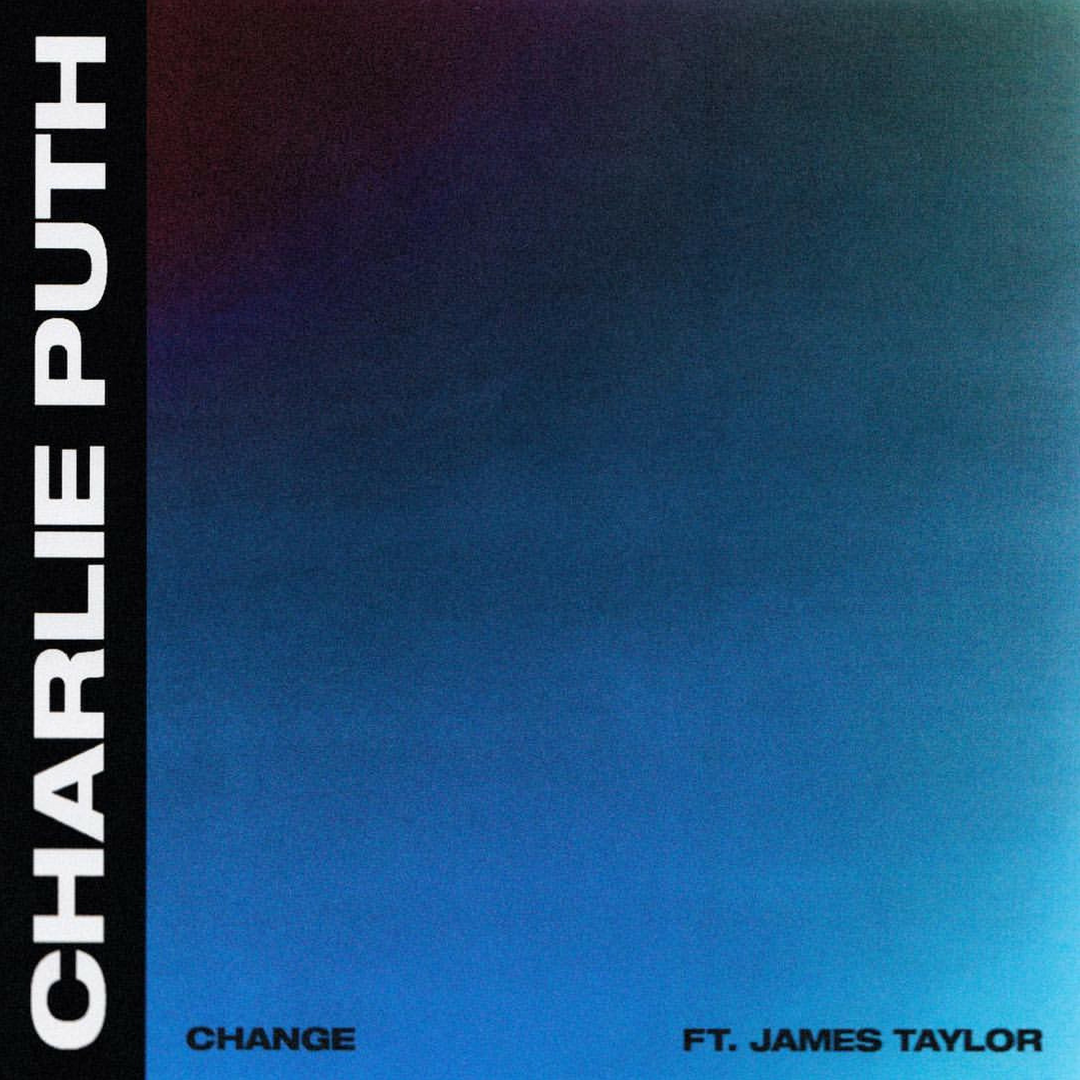 ‘Change’ will feature on Charlie Puth’s upcoming album Voice Notes and has him collaborating with a musician he cites as “the reason why I write music”.
James Taylor, in case you don’t know it, is an American singer-songwriter who also happens to be a five-time Grammy Award winner.
The track’s release is timely, at the height of the March For Our Lives movement. He indicated he would be performing it there. Quite obviously then, Puth calls the song “the most important song I ever wrote”.
However, here’s the thing, Charlie, we aren’t feeling it. It’s one thing getting your musical hero on board something you feel strongly about. It’s totally another thing to not live up to your own potential by writing lyrics we’ve never been more disinterested about.
It’s not a bad song by any stretch, but it’s a by-the-numbers melody that doesn’t stay with you, doesn’t excite any emotions of note either.
We love how your voices sound together, but the message you’re preaching, says nothing at all. So, to borrow another JT’s line. Just ‘Say Something’.