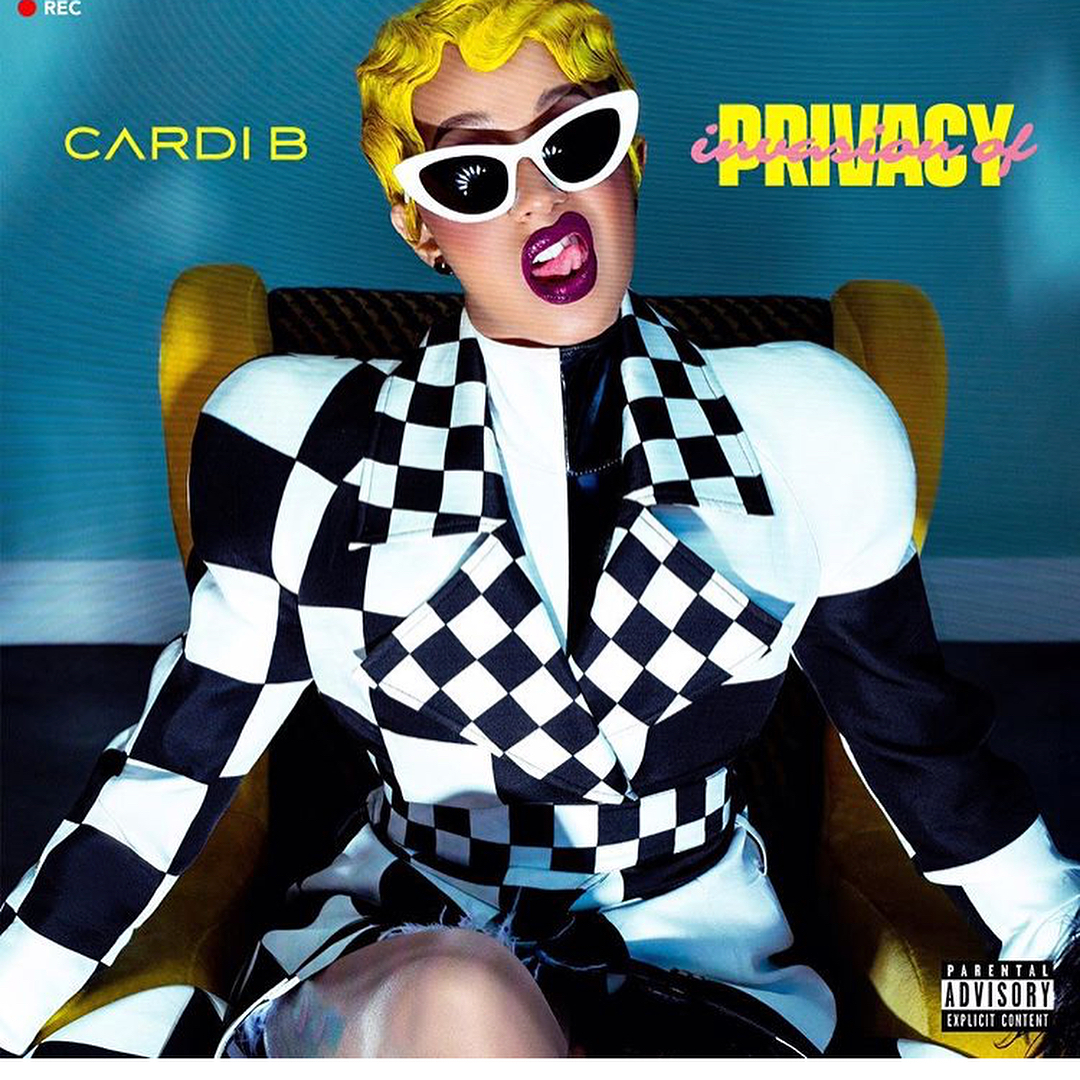 Cardi B debut album gets release date and a cover
‘Invasion Of Privacy’ drops April 6, will feature her biggest hits Bodak Yellow and Bartier Cardi

It’s been a while since Cardi B has teased about her debut album. There’s much anticipation around the chart-topping, history-making outspoken rapper’s first outing. And now the speculation has ended.

It’s only been a few hours since Cardi B outed the release date (April 6) and shared the album art. What remains to be seen is the tracklisting and the featuring artists thereof.

A day after her album drops, Cardi B makes her “SNL” debut as musical guest.