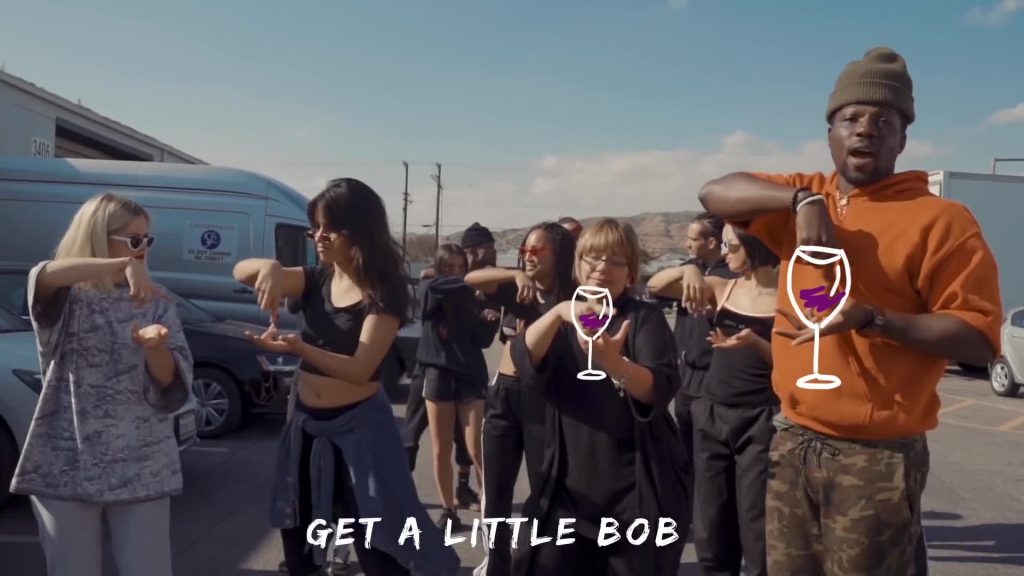 She has you on the tip of her fingers…. here’s how!

It’s a good time to be Camila Cabello. Truth be told it always has been. If you think we’re bluffing, go all the way back to her Fifth Harmony days.

THE PAST
You’ll find all the makings of a solo star there. Even back then, CC was killing it in front of the camera, during interviews, on social media and everywhere it mattered. It got her noticed and gave her the earliest exit out of 5H and set her on her way to a solo career.

After signing a record deal with Syco/Epic, there was no looking back. Within the year, she had an album and at least three singles spending a lot of time on charts worldwide.

THE PRESENT
Camila knows how to whip up a social media storm. Before she set off on her Never Be The Same tour she and her mother, Sinuhe Cabello, made headlines simply for posing for the paparazzi.
Later, when a fan tweeted about the moment, she replied “lmao it’s kinda like when life throws u lemons, make lemonade… if they’re taking pictures, might as well do a photoshoot.”

Talking about fans, Camilizers are a force to be reckoned with online. Camila’s fan army is everywhere and they lap up every word and action.

THE FUTURE
Coming off her own solo tour and one supporting Taylor Swift, she has also been successful on the personal front, finding love with Matthew Hussey.