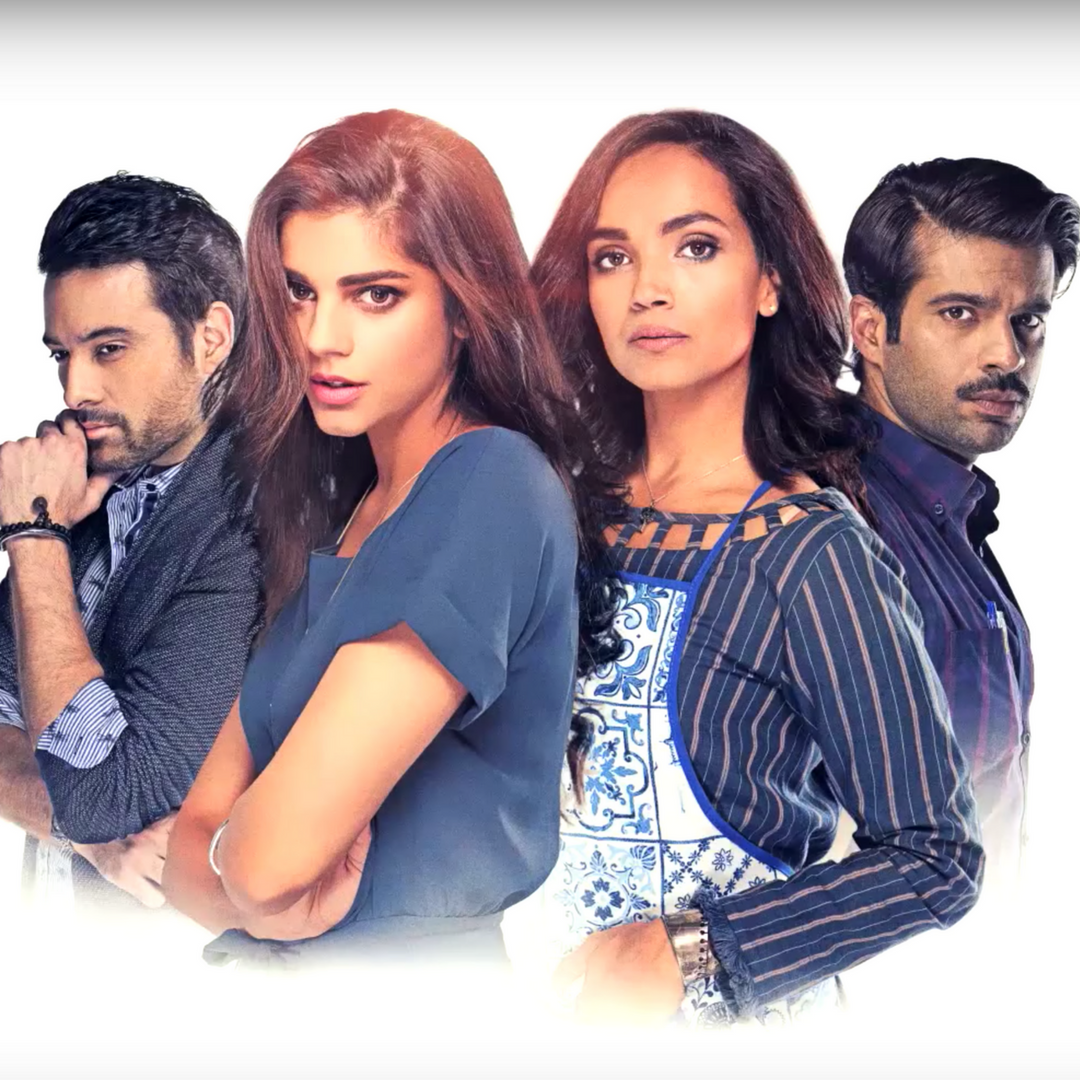 1 Meri Duniya: Opens to what sounds like a sarangi and some humming. An invocation to one’s beloved and about finding the divine in love.

2. Sajan Mo Khay: Opens to flute and bass guitar strains. Lyrics by the legendary Sindh poet Shah Abdul Latif Bhittai. Another song, this time a rock-tinged traditional tune, that again draws parallels to a love that transcends all planes. Incantations are followed and backed by some great guitar riffs. Sung by Bhagat Bhoora Lal, Rajab Fakeer and Zanwar Hussain. Close to six minutes long, but it has its charms. So stick around till the end.

3. Bol (Male Version): Rather breathy vocals backed by guitars, something that sounds like it’s a casual jam session, sitting around a campfire. The Sketches pay tribute to the writing of Sindh poet Shaikh Ayaz.

4. Sartyoon: An instantly likeable Sindh folk fusion song in the Bhagti vein with verse culled from the work of Shah Abdul Latif Bhittai. Sung by Bhagat Bhoora Lal and Shamu Bai. Quite the treat to listen to.

VERDICT: A Sindh-heavy folk fusion project with elements of rock thrown in to make it feel more contemporary, Cake’s OST will resonate with fans of reimagined traditional music.