By ‘Myself’ is the mood we’re in 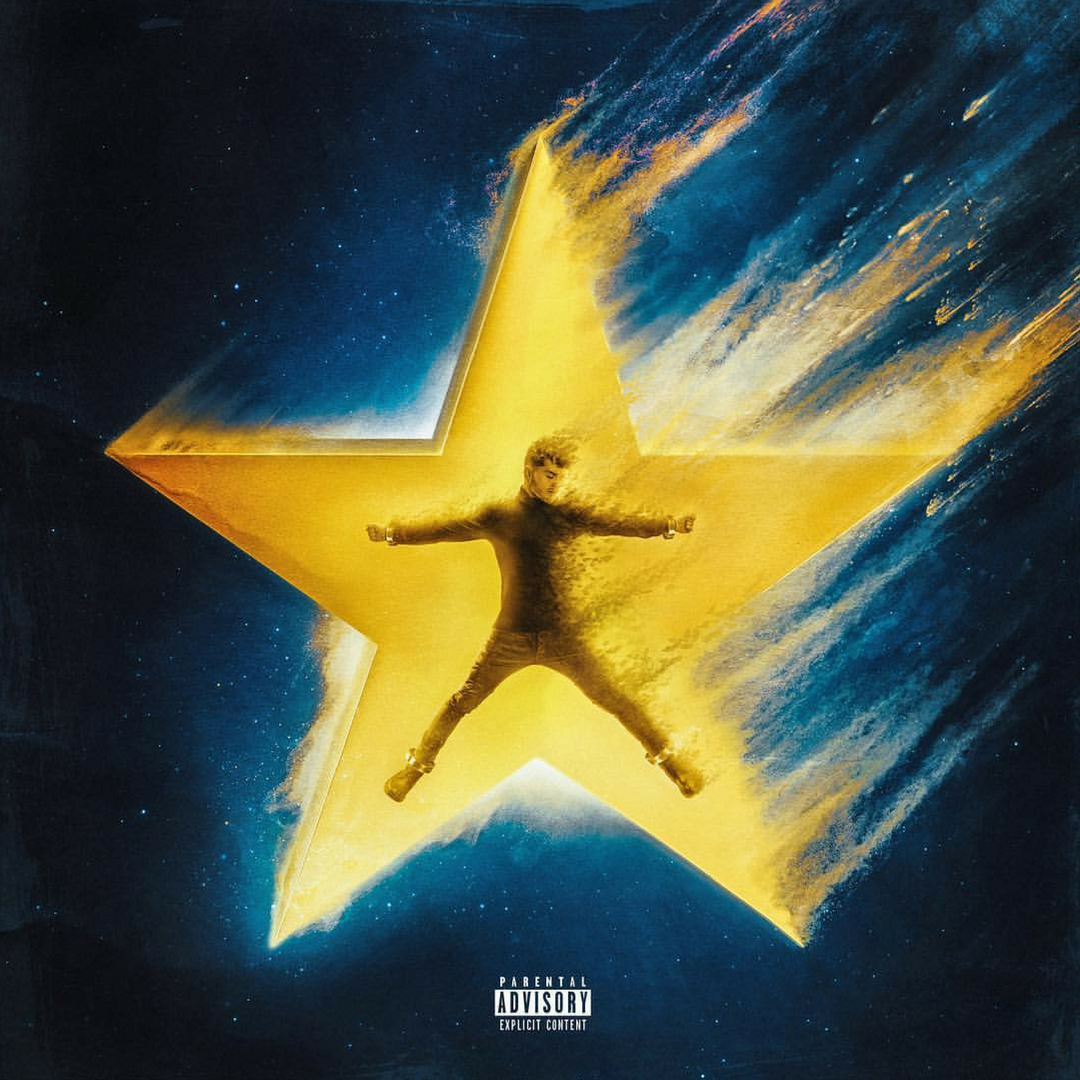 With fame come fake friends. And who needs them, right? Certainly, not Bazzi, who came to mainstream consciousness with Mine, a song that went viral after becoming an Internet meme through the use of a popular Snapchat filter with the song and being part of a well-followed Taylor Swift playlist on Spotify.

The Michigan-based singer-songwriter’s music came to the fore with that one track, though he’s no stranger to the scene putting out a few tracks before Mine.

Post-Mine, though, his debut album, COSMIC is out. The 16-track album gets you, you know. But Bazzi has just put out a new music video and you’ll want to watch it, regardless if you’re getting loner vibes or not.

It’s easy enough to figure out how, why and when to be alone, but can you grow to love it? Introduce them to Bazzi’s Myself and give them a reason to.

Is it the relatable lyrics? The large-room play-out-loud sing-along quality of the track? Or is it Bazzi effortlessly being himself? There are many reasons to like our #justpushplay song of the day. Pick one even if you see yourself as a single, independent person “who don’t need nobody” but yourself.

And where does one start about the music video? There’s a mansion that’s in disarray. And our boy is in a wrecking mood, somewhat. There are pedigree dogs sitting on cushioned chairs, a mannequin in his four-poster bed,

And there’s Bazzi. Walking around. There’s a newsflash about a suicide cult found dead in a mansion that looks quite similar to the one in the video. Was he a cult member who thought better about offing himself? Is he dead and ‘ghost’ing about? There are several nods to suggest that. The Scrabble board. The white-washed palette of the video in general. The crosses in the backyard. The wearer-less shoes. The intentionally reflected image at the end of the video.

Either way, it’s something that captivates and reins you in. Catch the video here: