Blonde is the new black

G-Eazy is the latest music-maker to go lighter 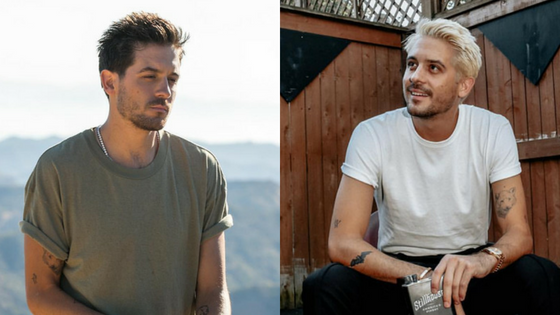 They’ve done it so often. And they rock it. Well. Most of them. After a breakup is usually the best time to show off a new hair colour and this is how G-Eazy debuted his new hairstyle at the 2018 ESPY Awards. Just a few weeks after his split from Halsey, the rapper hit the red carpet with blond hair.

But now that we have G-Eazy in the list of all actors that went blond, here are the others who have done the same. 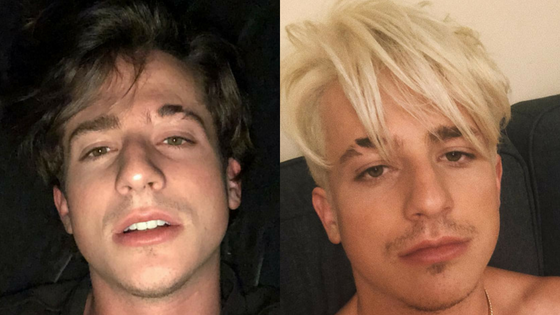 Charlie Puth
We definitely did not see this coming. In June, Charlie Puth dyed his hair a platinum blonde. It was first spotted on the red carpet at the Radio Disney Music Awards on June 22 and also when revealing his new look on Instagram, he posted a shirtless selfie. 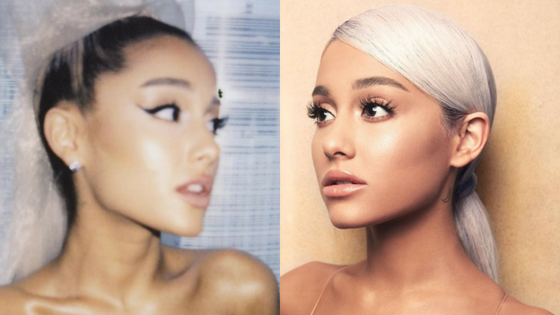 Ariana Grande
Ariana Grande dropped her new single, “No Tears Left To Cry,” in April, but her hair is the biggest news. She has ultra white hair that’s styled into a low ponytail. Ariana ditched her signature high pony for her newest era, which left fans in a frenzy. 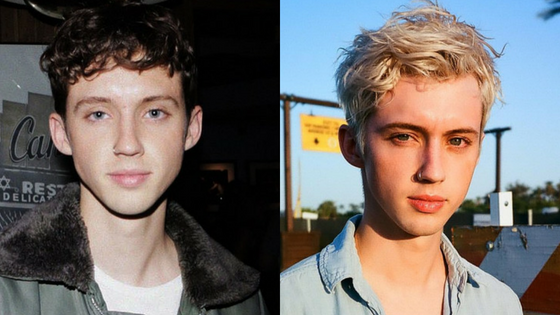 Troye Sivan
Troye has always been one to experiment with things, and he always mentioned how he would love to change his brunette locks. In July 2017, Troye posted on his social media, snaps of him going blond and promised his fans that it was real, not a wig. Now again, he went blonde for his latest music videos of Dance To This and Bloom. 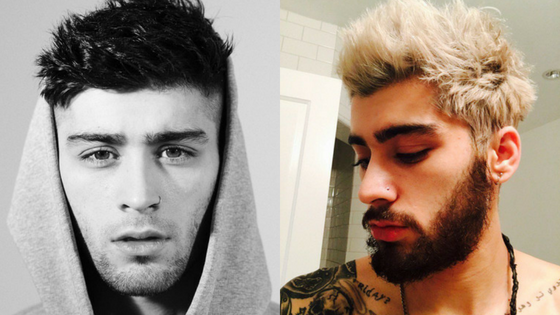 Zayn Malik
The singer first revealed his platinum metamorphosis in December 2015, just as he began dating Gigi Hadid. He cycles through colors and styles since. Back with it now, he featured his blonde mane in Sour Diesel, Entertainer and buzz-cut in Dusk Till Dawn. 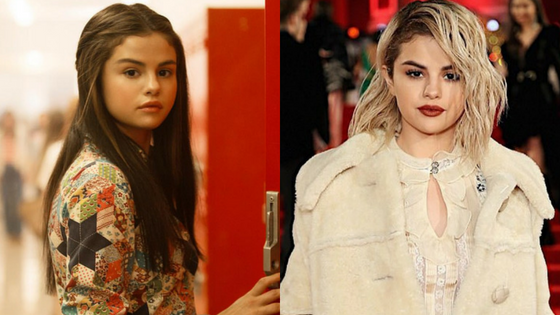 Selena Gomez
Gomez sported brunette locks in October 2017 on the set of her upcoming film with Woody Allen, but the star debuted her platinum look at the American Music Awards just a few weeks later. After spending nine hours in the salon, she’s not planning to change the colour any time soon, she told E! News.