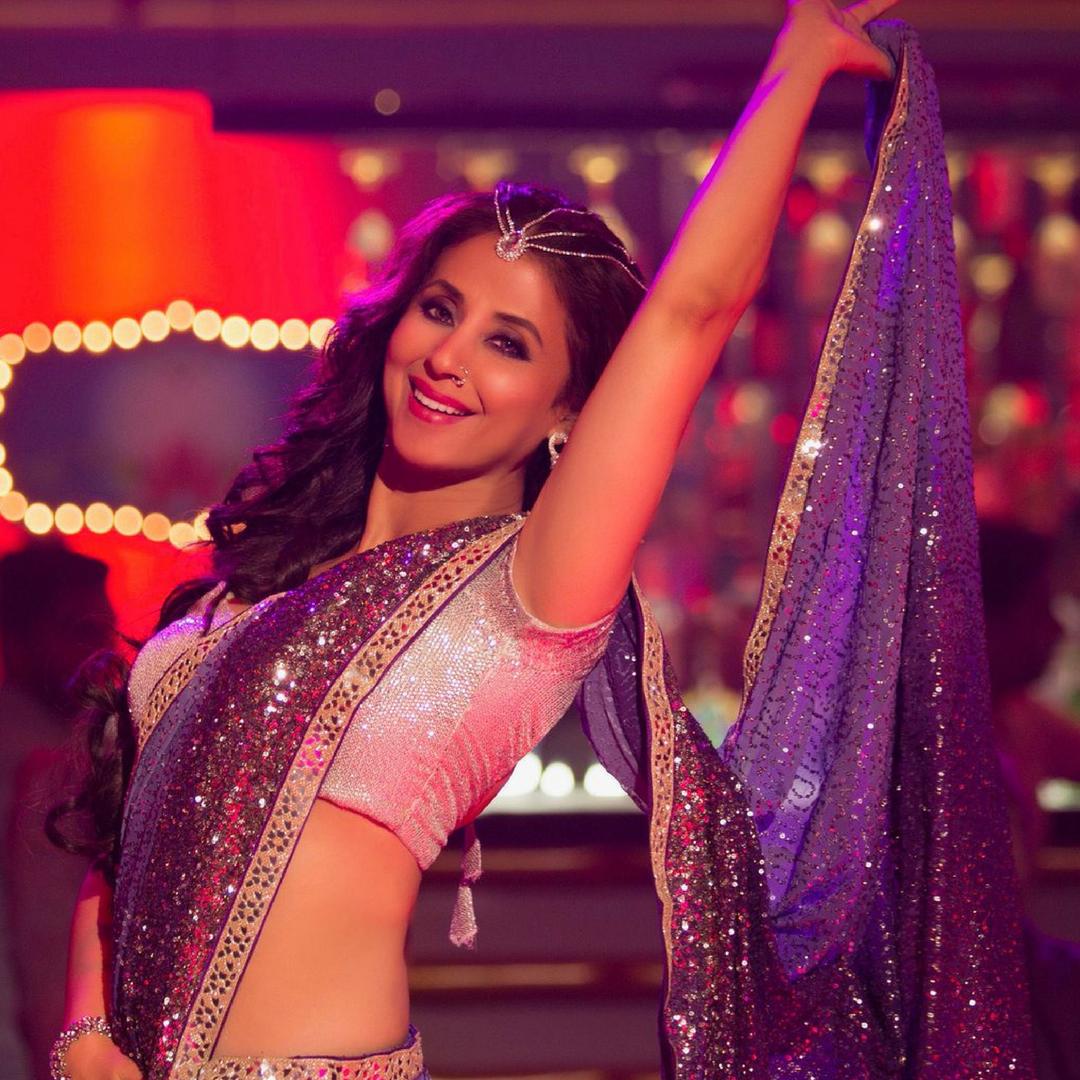 Urmila Matondkar‘s graceful moves lend dignity to a song that could just as well have gone the raunchy route.
Pawni Pandey‘s rendition is rather interesting, mustering all the rustic flavour that she can, in her vocals.
The lyrics tell the story of a femme fatale (Bewafa Beauty who “ishq mein cheating kar gayi”). So basically, this could be the introductory song of the film.
Amit continues to surprise, going in a direction few would expect him to take for a song in this genre, with his own unique spin on it.
Amitabh’s deft (and dare we say, measured) use of Hinglish is apt for a quirky film song like this.
Urmila still gorgeous in her comeback appearance. Proving age is JUST a number. And that she’s still got the moves like… well, Urmila. Duh!