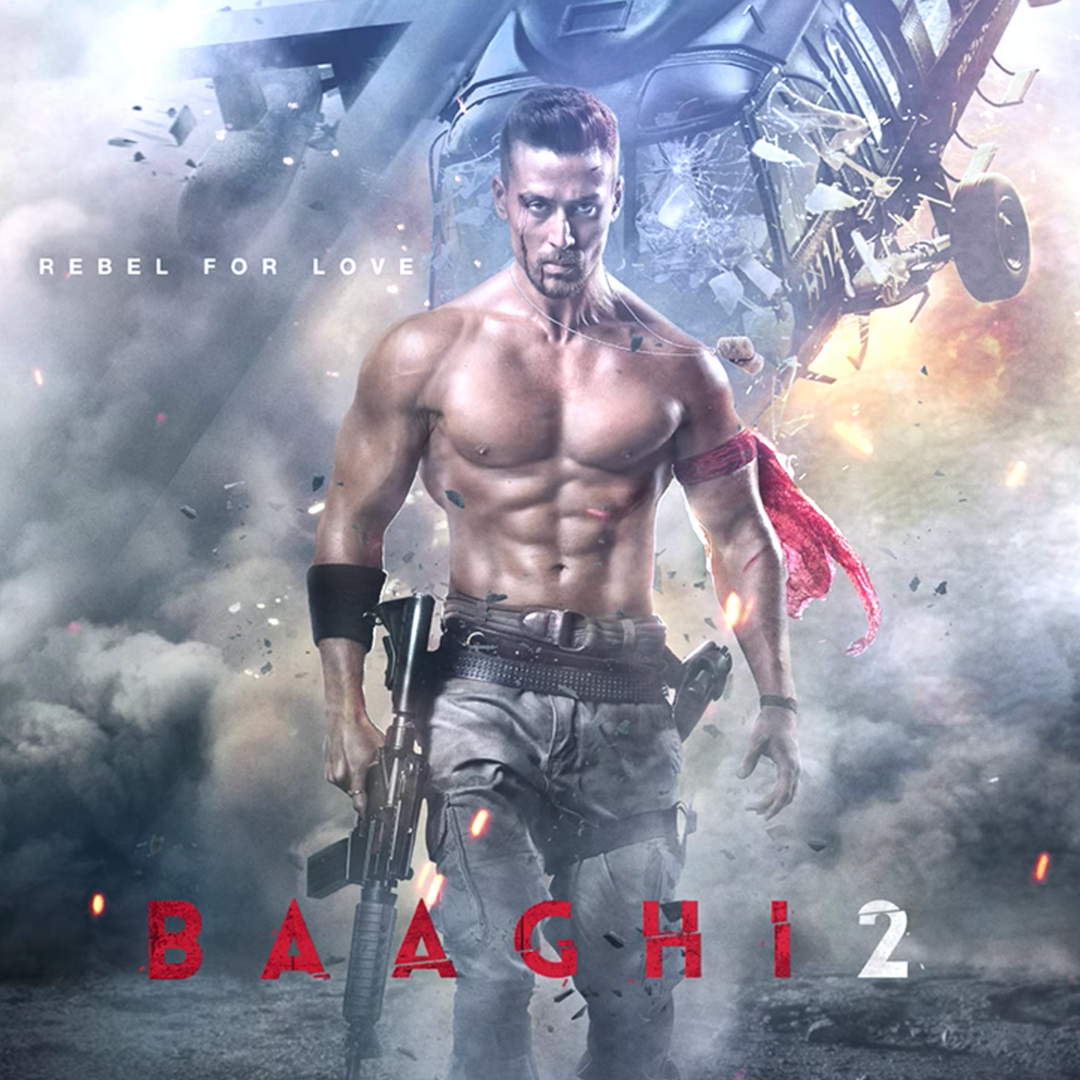 1. Mundiyan: Sandeep Shirodkar re-creates the Labh Janjua–Panjabi MChit with Navraj Hans and Palak Muchhal. Feels sped-up, a little patchy in places. Navraj Hans’s chopped-up vocals make us feel sorry for him. Also, while the hookline has been retained, most of the Punjabi lyrics have been converted to Hindi (by Ginny Diwan).

2. Ek Do Teen: Takes a giant dump on your memories. Sandeep’s remake is headache-inducing. Too much is happening at the same time. The beginning is boring, it goes into Chikni Chameli territory before going all Ganeshotsav street mix on us via Jhankar Beats lane with a dollop of forgettable rap by parry G. Makes it almost hard to believe that the hero of the piece isn’t Shreya Ghoshal’s on-point vocals (lost in all the noise). Makes you wish this one had gone to Tanishk Bagchi instead.

3. O Saathi: Even if they don’t put his name in the credits, it’s clear that this one is going to end up on your Atif Aslam ‘all-time favourites’ playlist. Arko writes the lyrics and scores the music. There’s a sweetness in this lilting melody that keeps time with a snap of fingers. It also sees Payal Dev’s humming backed by a softly heard flute (Tejas Vinchurkar). Lyrically, the anchoring metaphor works beautifully. Stays rooted in your mind long after you’re done listening to the track.

4. Lo Safar: Sayeed Qadri’s verse forces you to close your eyes and imagine the journey. The push comes from the beautiful guitar, tabla and flute-playing. Jubin Nautiyal plays a big part in making this a complete composition. Mithoon scores a winner that holds as much pain as it does joy.

5. Soniye Dil Nahi: Gourov Roshin’s composition make a track that’s not as sing-along as one would like. Ankit Tiwari’s vocals kinda save the day, with Shruti Pathak backing him. Choppy edits ruin the live guitar rendition towards the end.

6. Get Ready To Fight Again: The rock-tinged theme gets electronic distortions as bridges with as many as four vocalists BIG Dhillon , Anand Bhaskar, Jatinder Singh, Siddharth Basrur) pitching in for Pranaay’s composition, with words by Ginny. Largely forgettable. Even a Sukhwinder Singh by himself wouldn’t have been able to save this one.

VERDICT: Clearly, ‘too many cooks’ wasn’t the best way to go. Also, there is some glitchy elements running through the album, that kinda kill the overall experience. Only two sureshot winners on this one and both aren’t the remakes.