Avicii: Gone too soon at 28 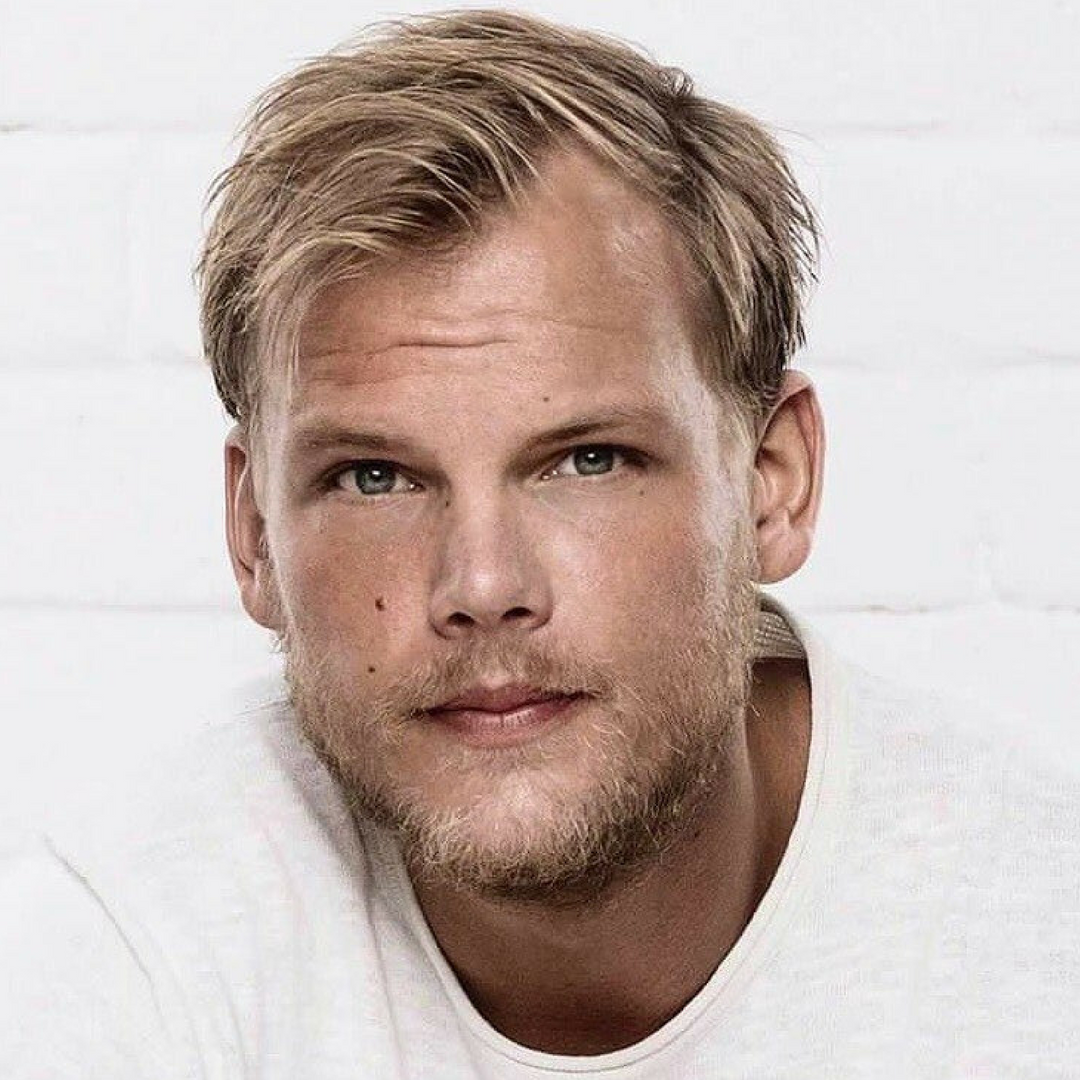 Avicii: Gone too soon at 28
Publicist confirms the news

In a statement, publicist Diana Baron said, “It is with profound sorrow that we announce the loss of Tim Bergling, also known as Avicii. He was found dead in Muscat, Oman this Friday afternoon local time, April 20th. The family is devastated and we ask everyone to please respect their need for privacy in this difficult time. No further statements will be given.”

The popular DJ, of late, as late as 2016, had spoken of retiring from active touring, after battling acute pancreatitis, and, in 2014, had his gall bladder and appendix removed.

Shooting to fame with his ‘Levels’ single in 2011, he followed it up in 2013 with the award-winning hit ‘Wake Me Up’. His last EP came in 2017, the six-track Avīci (01). The album was nominated for a Billboard Music Award in the category of top dance/electronic album.

On quitting touring, he had told Rolling Stone magazine, “The whole thing was about success for the sake of success. I wasn’t getting any happiness anymore.”