Rahman happy to be collaborating with Sony Music again 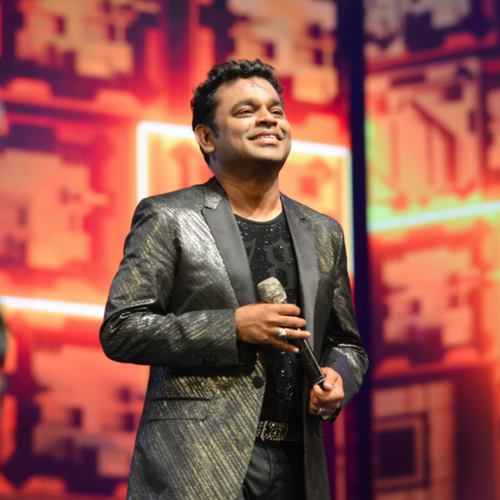 Grammy, Oscar winner A R Rahman to compose music for the film.

Coming to the soundtrack of this film, the music will be given by none other than AR Rahman. Rahman says, “I’m looking forward to working on Kizie Aur Manny which is a beautiful story. I have had the pleasure of working with Sony Music on many projects in the past and they have all been great experiences and I’m sure the Sony Music team will do a great job in presenting the music to fans and music lovers worldwide.”

While the lyricists haven’t been mentioned, we have a few guesses of our own, knowing Rahman’s usual collaborations. We have our bets on Irshad Kamil, who he has worked with in Highway, Raanjhanaa, Sanju, Tamasha, among others. We are also guessing Amitabh Bhattacharya, whom he has only worked with once, in Lekar Hum Deewana Dil.

Who are you placing your bets on? Let us know in the comments!