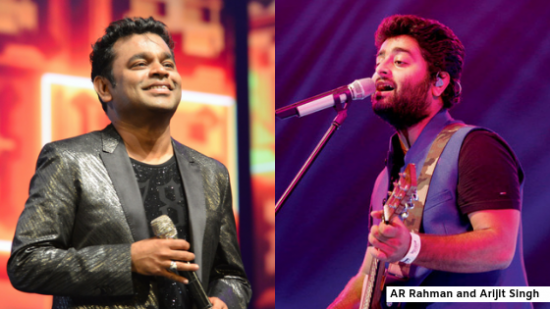 In a list that ranks Indian celebrities based on estimates of entertainment-related earnings of celebrities, the 2018 Forbes India Celebrity 100 List features mostly cricketers and actors in the top 10.

#11 however belongs to a musician. India’s best known musician, in fact. AR Rahman is ranked eleventh on this list with earnings of ₹66.75 crore in the past year.

This brings the tally of musicians/singers on the list to 15. It’s a big deal, given that the actors and directors of the major film industries and athletes (mostly cricketers) make up a bulk of this list.

Pays to be a musician in India, it seems. And as far as indie artists go, Nucleya is absolutely killing it!