Does anybody care about Swedish House Mafia’s Reunion? 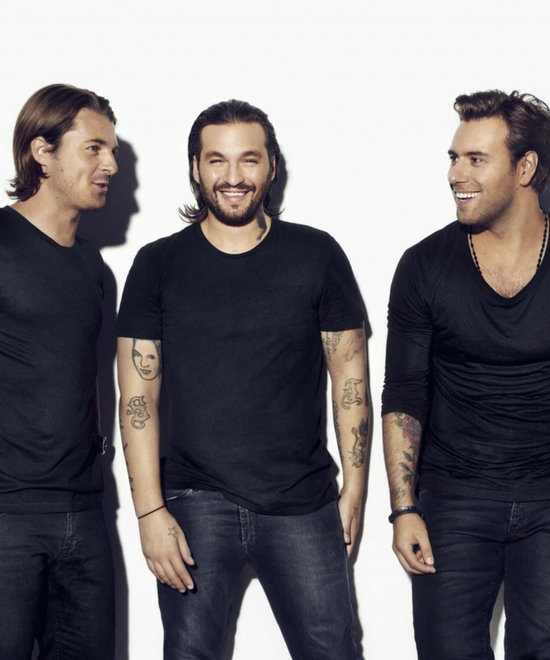 We asked around. There were mixed feelings about a possible reunion of the EDM supergroup.

It’s a tease like no other. Everybody in the world of electronic dance music is on tenterhooks with the visual teasers put out by supergroup Swedish House Mafia on their social accounts.
Not just that, Steve Angello has been leaving ‘hints’ that fans of SHM have been lapping up.
We asked people clued in to the scene about their feelings about a possible reunion on the cards.

EDM enthusiast Kartik Arora said he’d attend an SHM gig “purely for nostalgic value and to see Steve Angello and Axwell Λ Ingrosso perform their iconic hits as SHM – Don’t You Worry Child and Greyhound. Just the feel of seeing them together again, would do it for me. But that’s it. A one-off. Nothing more,” he said.

While nostalgia is top-of-mind for most who watched SHM at their peak, it’s something they’ve channelled down to their peers and young friends. School student Gaurang Waingankar mentions that he’s witnessed people around him talking about how they miss SHM and “how sublime their music was! Forging song like Don’t You Worry Child or Every Teardrop Is A Waterfall!. If they reunite, I would love to know about the new stuff they’ll be playing.”

IT engineer Vedant Deshpande feels that the trio have been friends for a long time. His advice to them? “Leave the world behind now and move forward with a revamped Swedish House Mafia!”

So while there is excitement about Swedish House Mafia reuniting, chances also are they might not. At the time of writing this, it’s still all up in the air at this point. But as it appears, fans will go watch, not in as many numbers. One scenester told us that it wasn’t so much nostalgia for her as much as the fact that she’s moved away from the sound SHM is known for, but that she was into it at the time that they were at their peak.

As we understand it, music tastes change or develop over the years. A reunion isn’t so much a fund-raising drive as much as it’s an ego boost for all the artists involved that fans still want one.

Either way, if it doesn’t happen, not too many people would be disappointed.