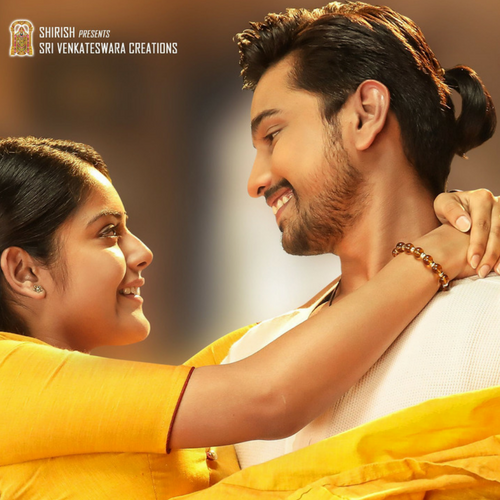 Ankit Tiwari is testing the waters. The popular singer-composer has crafted two songs for the upcoming Telugu film, Lover. The film marks his musical debut in the Telugu film industry.

Along with Ankit Tiwari, the other composers of the song are Arko, Rishi Rich, Ajay Vas, Sai Karthik and Tanishk Bagchi. Ankit, Arko and Tanishk are all Bollywood composers, so we can expect this film to have a Bollywood flavour of some sort. One can expect an intersting mix of songs. The background score has been given by Jeevan Babu.

We spoke to Ankit Tiwari and he mentioned, “Music has no language, let that be any genre. I would love to explore it. As a singer working in any industry is always a new learning experience and the same with Telugu industry which taught me a lot. I am estatic to have got my first Telugu break with an iconic director like Raj Tharu Sir, he exactly knew what kind of feel, lyrics and music he needed for his song.”

When told that we found a vocal resemblance to A.R. Rahman, he said, “I am overwhelmed when people compare me to my idol and legend A.R Rahman sir and I feel honoured to be mentioned alongside him,” he said. “The lyricist of the song played the pivotal part in helping me getting the better hang of the song. Definitely looking forward to doing more and more work there.”